“And the king and his men went to Jerusalem against the Jebusites. The inhabitants of the land spoke to David saying, ‘You shall not come in here; but the blind and the lame will repel you,’ thinking, ‘David cannot come in here.’ Nevertheless David took the stronghold of Zion (that is, the City of David),” which is called Jerusalem today.”

1. When we are divided in our mind (doubt), the enemy can set up a stronghold.

The enemy loves to divide families and divide the body of Christ because if he can divide us, he can set up a stronghold that keeps us from the high place that God has called us to. And so when they were divided, they could not conquer the city.

2. Where you are now is not your final destination.

When they came together, they realized they had a right to that city.  David could have said, “I’ve come so far; I ought to be happy, I ought to be satisfied, I ought to stay in this comfort zone. I don’t have to fight anymore battles.” But something in him moved, because he knew there was something greater than where he was…Hebron. There was to be a city of David.

3. Something in you is calling you to higher ground.

Something said that deep in his heart. David remembered when he went out and slew Goliath and cut his head off with his own sword, the Bible said that he picked up the head of that giant, dripping with blood, and he took it not just back to his tent, but read the story in 1 Samuel 17, he took it back to the city of the Jebusites, or as we call it today, Jerusalem. Remembering this caused him to consider who He was and to remember that God would always be with him.

4. Don’t ask for half. A generation of giants should not be afraid to do mighty things for God.

You have the DNA of faith, the genetic faith that have inherited and God is calling you to do even greater things than they did, maybe in a different field, in a different way, but you’re going higher not lower. You need to believe that as you go up, the strongholds are coming down in Jesus’ name.

Teaching over 5 years ago 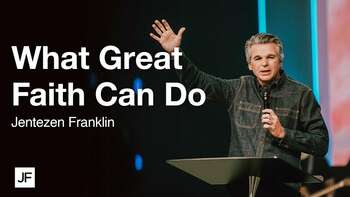 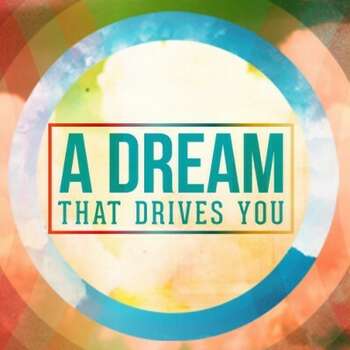 A Dream That Drives You - SET 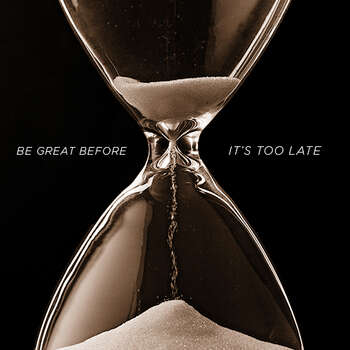 Be Great Before It's Too Late - SET 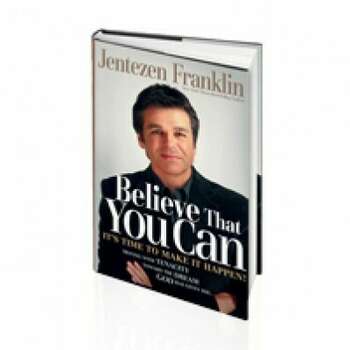