Thinking of yourself less

“Humble yourselves in the sight of the Lord, and He will lift you up.” Jas 4:10 NKJV

Here’s a true saying: “Humility is not thinking less of yourself; it is thinking of yourself less.” That doesn’t mean being a doormat for people to walk on or being spineless with no convictions and opinions. True humility is acknowledging God as the source of all you have, and all you need, and always remembering to give Him credit for both. The Bible says, “God formed man of the dust of the ground, and breathed into his nostrils the breath of life” (Ge 2:7 NKJV). God’s intention for mankind was to live in Paradise and enjoy His presence every day. But we disobeyed Him and decided to live by our own rules instead of His. And the result? God said, “From dust you are, and to dust you shall return” (Ge 3:19 NKJV). Let’s face it, on our best day we’re just dignified dirt! In fact, it’s estimated that each of us is worth less than five dollars. So when you die and your components return to dirt, that’s your physical value. Pretty humbling, eh? So when you drive your luxury car, remember that less than five dollars is driving it. Less than five dollars is living in the suburbs. Less than five dollars is wearing designer clothes. Less than five dollars has more money in the bank than you’re actually worth. Paul defines humility in these words: “Don’t think you are better than you really are. Be honest in your evaluation of yourselves” (Ro 12:3 NLT). Do you want to know what makes you valuable? “Christ in you, the hope of glory” (Col 1:27 NKJV).

Your old nature and your new one

The secret to surviving hard times

Don’t listen to the accuser 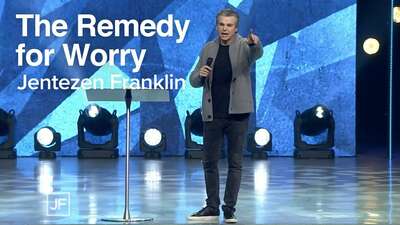 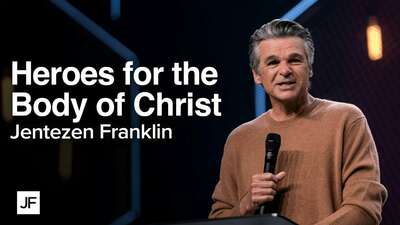 Heroes for the Body of Christ

Heroes for the Body of Christ 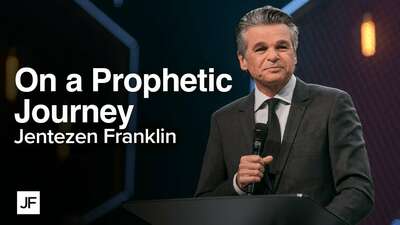