We were saddened to learn Saturday morning of the devastating 7.2 magnitude earthquake that shook Haiti. Like many of you, we are standing by and taking in as much information as we can as internet service remains limited and lines of communication coming from Haiti have been spotty at best. We know that the epicenter of the quake was about 78 miles from the capital city of Port-au-Prince, where the Kingdom Connection Distribution Center is, as well as the home to Love a Child ministries, the missionaries that we work with in Haiti. The city was only mildly impacted while most of the damage was in the southern part of the country. Overall, they’re reporting while the magnitude of this earthquake was worse than the devastating 7.0 magnitude 2010 earthquake that killed between 200,000-300,000 people, the damage should not be as castastrophic.

The country has suffered a dozen or more aftershocks since Saturday morning registering from 4.0-5.8, and will continue to do so over the next couple of weeks. Rescue efforts are being hampered by a landslide blocking a major road to some of the hardest hit areas. Gang control is hindering relief workers from traveling out of the capitol city with aid. Bobby and Sherry, with Love a Child, reported they’ve sent out workers on motorcycles to find safe routes to travel before packing their trucks with food and water. And now there is a looming tropical storm estimated to make landfall late Monday or Tuesday. 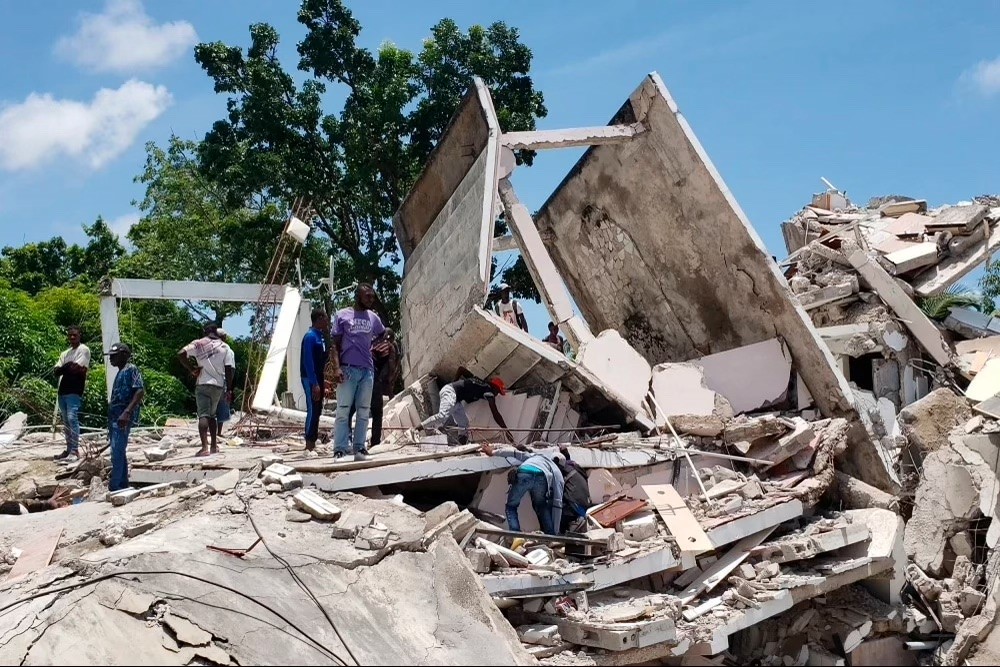 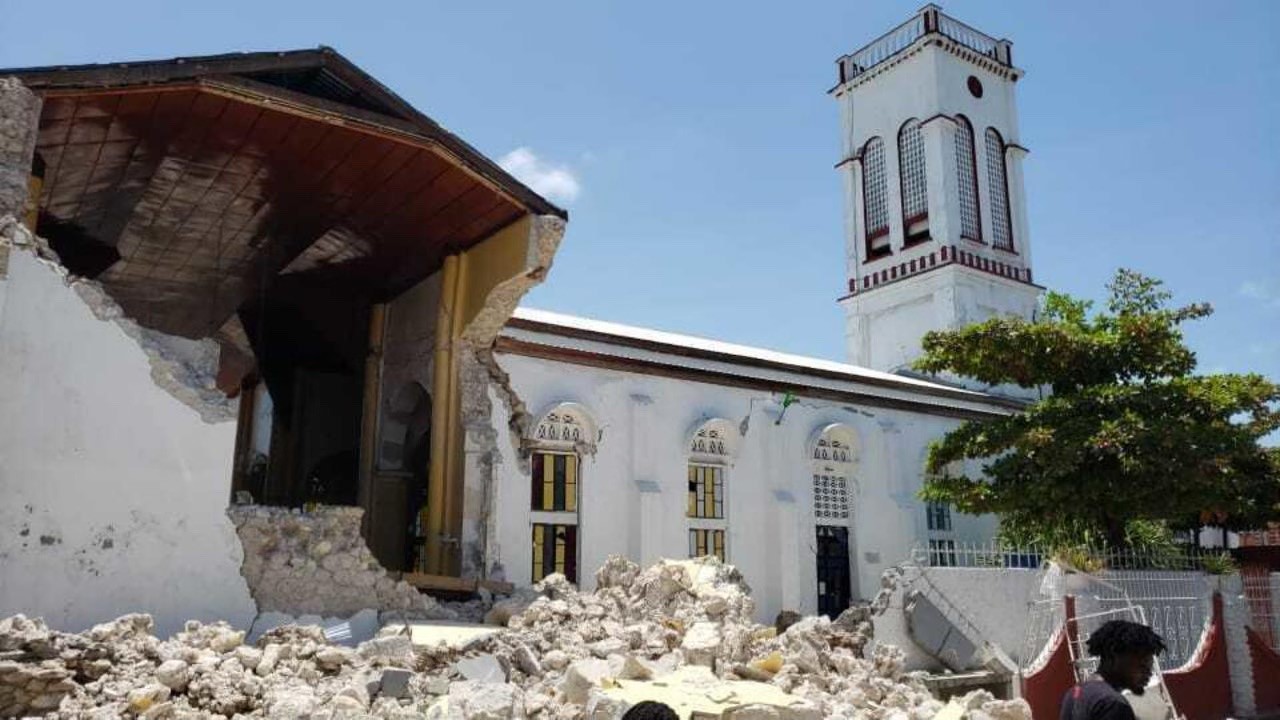 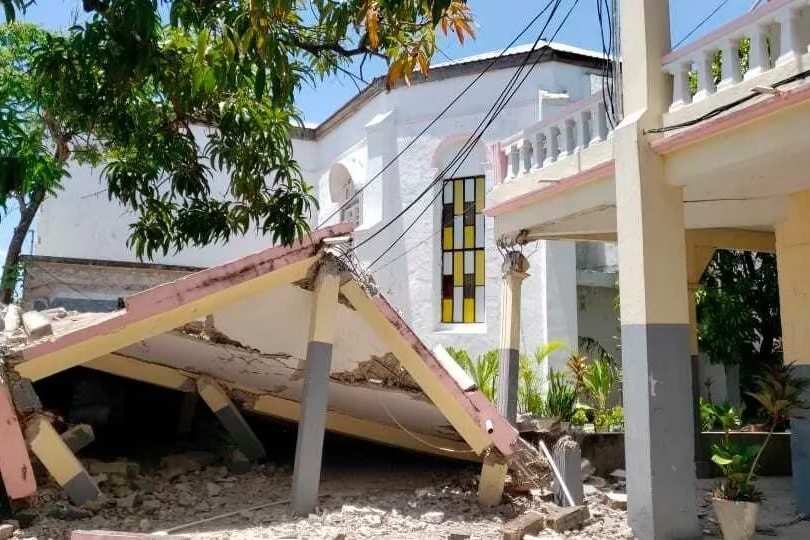 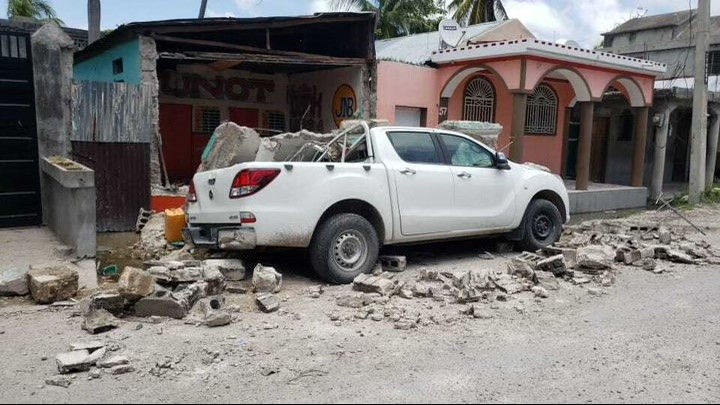 In a nation that hasn’t recovered from the decade-old devastation of the 2010 earthquake, the next several weeks will be critical for the country. Not only will they have to unite to work together, but they will need all the help they can get from outside. Haiti’s civil protection agency has now raised the death toll to 304 people and some 1800 injured. They’ve also released a partial count of structural damage including at least 860 homes destroyed and 700 damaged.  *As of August 18th, 2021 these numbers have been raised to 1,941 deaths, more than 9,900 injured, 7000 homes destroyed and 5000 more damaged, an estimated 30,000 newly homeless families.

What hospitals are standing are packed, not only with the injured people coming in from the earthquake, but they were already full from the pandemic. Rescue efforts are still underway as they search for survivors under the rubble of fallen buildings, and volunteers are doing all they can to move people safely to hospitals in other cities.

Pastor Jentezen Franklin said this morning, “Pray for Haiti and our missions work there where we will be distributing food to feed tens of thousands of people in need due to the devastating 7.2 magnitude earthquake. Thank you to all our partners and friends who have helped us send support every month since 2009. I love this nation, the Haitian people are joyful in spirit even when times get very hard. Having been there several times, my heart is heavy for them today. God loves Haiti and so do we.”

Thanks to the continued support of friends and partners of this ministry, we’re already sending 272,000 meals a month to Haiti. We’ve been doing this for over a decade—and we’re committed to continue. We’ll keep you updated as we hear from Bobby and Sherry and the relief efforts underway. Pray for Haiti.

In these poor areas of Haiti, women and children suffer the most.

"Of all the years living in Haiti, I've never seen people so desperate for food." 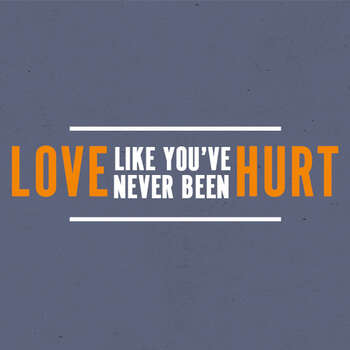 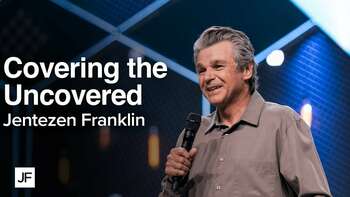