Luke writes: “The islanders showed us unusual kindness. They built a fire and welcomed us all because it was raining and cold. Paul gathered a pile of brushwood and, as he put it on the fire, a viper…fastened itself on his hand. When the islanders saw the snake hanging from his hand, they said to each other, ‘This man must be a murderer; for though he escaped from the sea, Justice has not allowed him to live.’ But Paul shook the snake off into the fire and suffered no ill effects. The people expected him to swell up or suddenly fall dead, but after waiting a long time and seeing nothing unusual happen to him, they changed their minds and said he was a god” (vv. 2-6 NIV). People’s opinions are often fickle, so here’s a response you need to adopt: “Shake it off!” These folks started out thinking Paul was an escaped convict, and ended up thinking he was a god. Incredible! There is an important lesson here. Beware of those who change their mind about you when your circumstances change. Build your life on those who believe the best about you, and want to bring it out. Behind Paul’s spectacular success in ministry you will find people who never stopped believing in him. He writes, “Priscilla and Aquila…risked their lives for me” (Ro 16:4 NIV). He called Epaphroditus “my brother, fellow worker, and fellow soldier…who ministered to my need” (Php 2:25 NKJV). He says that Onesiphorus “often refreshed me and was not ashamed of my chains” (2Ti 1:16 NIV). Look for such people; they’ll bless you. And they’re out there!

Broadcast about 12 hours ago 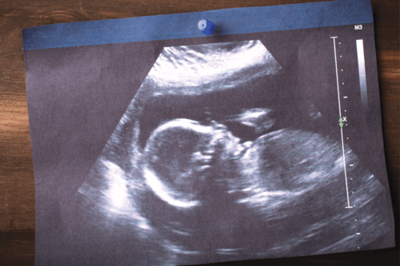