“So God created human beings in his own image…male and female he created them.” Ge 1:27 NLT

Why do we celebrate the birth of our children? Because like God, we helped to create something. The famous American football coach Vince Lombardi said, “The joy is in creating, not maintaining.” It’s a mistake to believe that God is only interested in “spiritual things” and not “secular” things. Yes, you must grow spiritually. But you must also use the gifts He’s given you to fulfill His purpose here on the earth, and to bless others. You don’t have to be rich or have a high IQ in order to be creative. You could be a creative hairstylist, or come up with a new recipe, or create a job opportunity for prisoners by which they rebuild their lives. That’s not just secular, that’s spiritual! You’ll notice that the cross has two posts: vertical and horizontal. The vertical post represents your relationship with God, what He wants to do for you and what He wants you to do for Him. The horizontal post represents what He’s called us to do for each other. You say, “But I’m not very creative.” Once you discover your God-given gift, it will release your creativity. Paul writes, “Having then gifts differing according to the grace that is given to us, let us use them” (Ro 12:6 NKJV). Stop putting yourself down just because you are not as creative as you’d like to be. Creative thinking isn’t necessarily original thinking. In fact, people mythologize original thought. Most often, creative thinking is a composite of other people’s thoughts discovered along the way. So the word for you today is: Be creative.

Build your life on God’s Word 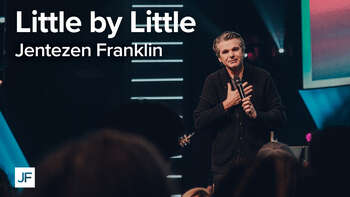 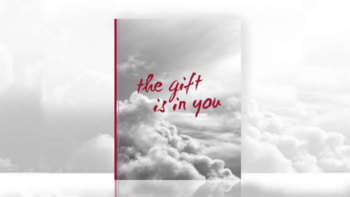 THE GIFT IS IN YOU 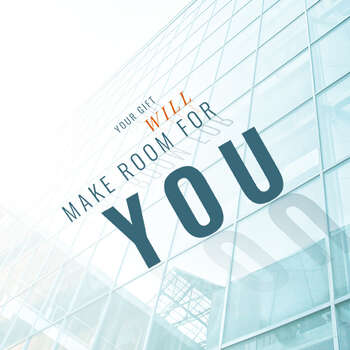 Your Gift Will Make Room For You

Secrets to Finding Your Purpose

Be Great Before It's Too Late 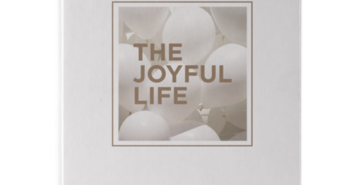 The Secret to Joyful Living