New Beginnings is a Christ-based recovery home for women and children that we support each and every month through the generosity of our Connection Partners. We were thrilled to build a new dormitory there recently which helped make room for even more miracles to happen—like the restoration this mother and daughter are experiencing!

At the young ages of just 31 and 14, both mom and daughter are recovering addicts. Mom’s addiction started as a teenager and led to a life of promiscuity. At 17 she had her daughter. Constantly on and off of drugs, and in and out of jail, mom finally signed over guardianship of her daughter to grandma.

By the time the young child was 5, she had lost a brother to adoption, been rejected by her father, watched her mother get beaten by her grandfather, and witnessed her mother come in and out of her home and her life like a vagabond. In her own words, “I was not old enough to understand what was happening, but I knew I was very, very angry at everything and everybody.”

She goes on to explain how her own addiction began:

“I lived beside a motel and that’s where it all started. With all that was going on or had happened, I was upset, felt like a disappointment, I was very angry, depressed, felt unworthy, and I didn’t want to be on this earth. At nine, I started drinking and smoking, but was still going to school and was an “A” student.  When I hit middle school, things got worse … my uncle James died. At the age of eleven, I was smoking and trying acid. I was introduced to some new things like Xanax and cocaine. I started putting those in my blunt. On my 13th birthday, I lost my virginity and kept having sex after that for drugs. I would sleep with anybody and everybody … I was running away, never at home, skipping school, fighting, sneaking out, sneaking people in, and started taking pills and snorting meth on November 12, 2018.”

As the barely-teenage daughter’s life was literally spiraling out of control, mom had been placed at New Beginnings. She says, “Since I have been at New Beginnings my life has changed. I started to pray for [my daughter]…”

Through her experience at New Beginnings, mom’s faith was awakened and hopes for her own life and her daughter’s future were restored. She knew her daughter needed God—and needed to see her clean and sober, too!

In December of 2018, after an altercation the daughter was involved in, she was removed from her grandmother’s home and placed in New Beginnings. The home has lived-up to its name. She’s found a new beginning!

“Since I’ve been here, I’m going to school, all my grades have improved, I have a better relationship with my mom…I don’t fight, and I respect people. I care a lot and have been clean for almost 6 months. Most importantly, I have a great relationship with God. I’m right where I need to be. I’m thankful to have a second chance.” 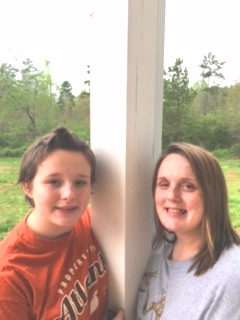 Mom was so thrilled to have her daughter placed in the home with her! She told us, “Well of course we didn’t have a good relationship at first and argued a lot. Just in 4 months she got all her grades up to passing and found a love for God. She reads the Bible out loud every night…our relationship has grown so much, she has started to open up to me and tell me how she feels. We may not always see eye to eye, but I continue to pray for our relationship.”

Thank you, Connection Partners, for your generosity that enables us to support New Beginnings and help change lives like these by introducing them to the love, grace, and freedom found only in Jesus Christ! 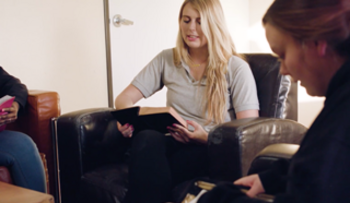 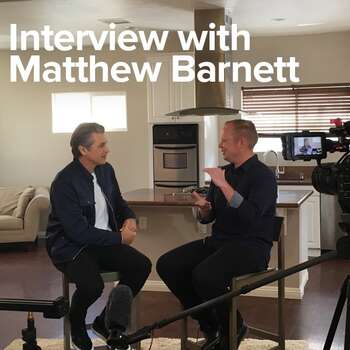 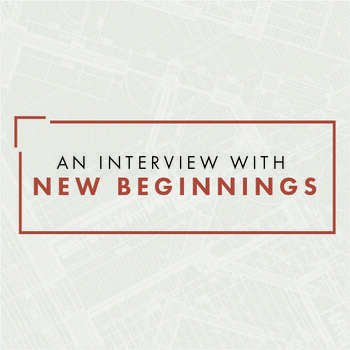 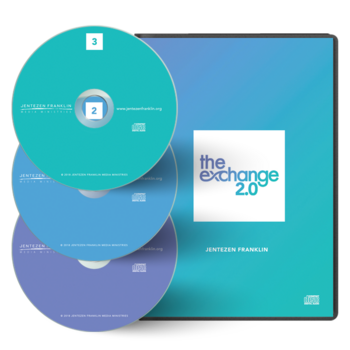 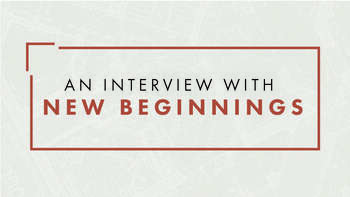