If you’re standing at an open door, but lack the discipline to walk through, are you a prisoner? Maybe it’s not that you lack discipline, maybe it’s fear holding you back. Perhaps it is just your reluctance to change. What if your life depends on making that change . . . walking through that open door?

In this message I recount a story of Raynald III, a fourteenth century duke, who was literally a prisoner of his own appetite. If you have a moment, listen. It’s a remarkable story.

Whatever battle you are facing, God can turn into victory.

“So David went to Baal Perazim, and there he defeated them. He said, ‘As waters break out, the Lord has broken out against my enemies before me.’ So that place was called Baal Perazim” (2 Samuel 5:20).

Here’s the obstacle. It requires action on your part. It’s not enough to want change. You must be willing to make change!

You will seek me and find me when you seek me with all your heart (Jeremiah 29:13).

Are you a prisoner of your own appetite? Are you so chained to your ways that you’re not willing to let go and pursue something greater? Are you held hostage by your own fears? God is the healer of broken dreams. He is the restorer of lost years. God reconciles families and reconciles His people back to Him. But I believe He’s asking you to make a move. Will you walk through that door?

Break Up, Break Out, Break Through 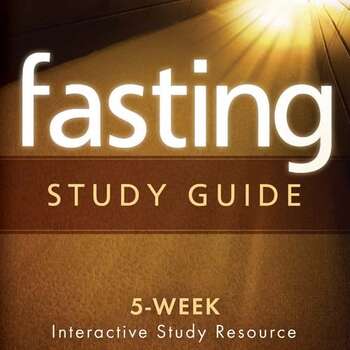