At the beginning of King Solomon’s reign, he was an uncertain teenager questioning his own ability to rule God’s great people. But he did something that captured God’s heart—something so profound that it would lead God to say, “I’ll give you what you’ve asked for … and what you have not!”

It’s this one action Solomon took that moved God to introduce him to the miraculous and lead him into the dimension of the doubtless. What did he do? He released the precious. Solomon went beyond the good, average, better, best, even excellent, and gave to God what was precious to him. God required one sacrifice on the Day of Atonement, but Solomon offered 1,000 burnt offerings. He gave 1,000 times more than expected or necessary. You see 1 would not have been a sacrifice for Solomon, but 1,000 choice sheep, those were precious to him.

There was greatness in Solomon from the beginning, no doubt. He was the son of David, after all. But he activated the power of the precious when he let what was precious go. The Lord appeared to Solomon after the sacrifice and told him to ask for whatever he wanted! Not only did God answer his request, but He told Solomon: “I have also given you what you have not asked: both riches and honor, so that there shall not be anyone like you among the kings all your days” (1 Kings 3:13).

There is something significant about sowing precious seed to God. He has an increased harvest waiting for those who are willing to trust Him with what is most precious to them.

What is precious to you? Who do you hold most dear to your heart, what heirloom or keepsake has the most significant meaning to you? What are you so proud of because you’ve worked tirelessly to obtain it?

Now imagine giving it up.

Did you feel that sudden emptiness at the thought of letting go? Did you gasp at the idea? It’s inconceivable that anyone would ask such a thing! But friends, it was the precious blood of Jesus Christ that was given for our sins. God has a right to ask for your precious because He gave His precious on the cross.

The power of the precious is really a simple principle with a profound promise. When you let go of what’s in your hand and put it into God’s hand, you’ll rejoice in the harvest!

Solomon is still known today for his unmatched wisdom that lives on through the Book of Proverbs, Song of Solomon, and Ecclesiastes. He’s renowned for building the Temple of God and delivering the Arc of Covenant to its home. He had accolades upon accolades ruling Israel for 40 years through what’s become known as its Golden Age. That’s the power of the precious!

Judas mocked the woman who poured the contents of her alabaster box on Jesus’ feet. The Bible tells us it was full of precious oil worth a year’s wages. It was good, customary, expected that she would wash Jesus’ feet. But she went beyond that. She went beyond better, best, even excellent and she poured out all that was precious to her, not to wash His feet, but to worship Him. It wasn’t waste; it was worship. And God sees that. That’s why we capture His heart when we open our hand and give what we’d rather hold onto.

There is a great harvest waiting for those who will send forth their precious seed! 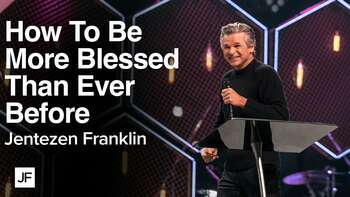 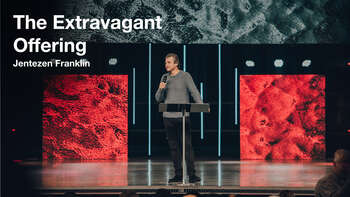 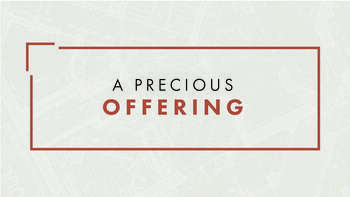