It was the last night of Saul’s life and he was full of fear because he had disobeyed God over and over again. He was outnumbered by the enemy army and he knew God had departed and would not speak to him anymore. His heart trembled, and he was greatly afraid. He was so desperate that he consulted a medium hoping to summon and consult Samuel, who was dead.
The supernatural world is real, and we have to be careful not to take one step down the path of the occult. It’s not just fun, it is spiritual idolatry.

After hearing from Samuel, he ate his last meal with the witch and then went into the night—only to commit suicide the very next day. He was once God’s anointed leader, but his disobedience separated him from the blessings and the voice of God.

Today, many used to have the spirit of God, but they hear God no more because of their disobedience over time. You cannot just sin again and again, knowing God has said “no,” and expect God to still speak. He is always speaking, but you can lose your spiritual sensitivity. You can become lukewarm and offensive to God, creating an unintended separation.

Just because you can’t reach God doesn’t mean God can’t reach you. You are never out of God’s reach, but you can walk out of His will.

Obedience brings unlimited blessing. It is better to obey than sacrifice. Judgement comes to the disobedient.

Rebellion is like the sin of witchcraft. The rejection of righteous authority is rebellion. When you know God has said “no” stop immediately. You don’t just risk punishment. There is a greater consequence than punishment… He may stop speaking to you.

You can’t drink from the cup of the Lord and eat at the table of demons. You can’t have one foot in the church and the other foot in the world.

The blessing is greater than the curse. Saul went into the night and would later commit suicide, just like Judas. But Jesus died so that we don’t have to have that dread of our past. Now death is not a night, death is a light.

The power of Satan has been broken. It’s broken over your life, over your family, and over every situation.

You never know when you’ve disobeyed God for the last time. You may think you can continue to disobey for a while longer, but your next decision could be a dividing line between darkness and light.

Saul wanted the direction of God, but He didn’t want the relationship with God. We can get so busy with the trappings of this life that while we seek God’s direction for what we should or shouldn’t do, we stop pursuing our relationship to Him.

Final Thoughts
If you will not listen to God, He may stop speaking to you. Never take sin lightly. Are you walking with God? Is He speaking to you about a situation or a temptation, but you are doing it anyway? Jesus died for that sin, but you have to repent, ask forgiveness, and come to the foot of the cross. Jesus stands ready to offer peace and joy. He died to break every hold on your life, every occult, and every demonic control. Jesus died to release you from all of that! The grip of sin and of the enemy is broken through the power of the cross.

Sever yourself from the hold of sin and walk to the light of Jesus’ saving grace. Come out of the darkness and into the light. Allow the Lord to break the grip of Satan off your life today through repentance and obedience. To obey is ALWAYS better than sacrifice. You may be one bad decision away from God’s voice being withdrawn from your life, but You are also just one decision away from freedom and God’s light for your path. 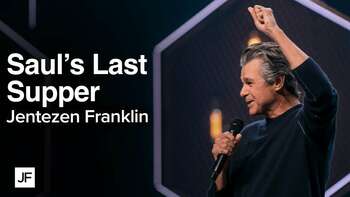 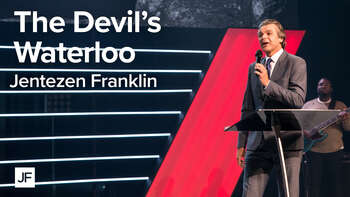 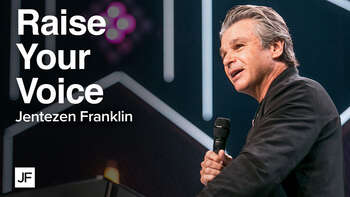 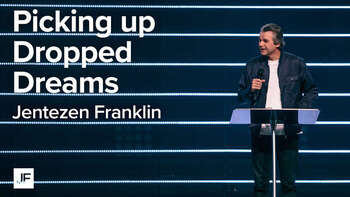