How much do you love Jesus?

In one of the most unique corporate take-overs ever, Stanley Tam legally transferred 51 percent of the shares of his company to God. He started United States Plastic Corporation with thirty-seven dollars in capital. When he gave his business back to God, annual revenues were less than two hundred thousand dollars. But Stanley believed God would bless his business, and he wanted to honor God from the get-go. At that point, most of us would have been patting ourselves on the back. Not Stanley. He felt convicted for keeping 49 percent to himself. After reading the parable of the merchant who sold everything to obtain the pearl of great price, he made a decision to divest himself of all his shares. He said, “A man can eat only one meal at a time, wear only one suit of clothes at a time, drive only one car at a time. All this I have. Isn’t that enough?” So on January 15, 1955, every share of stock was transferred to God, and Stanley became a salaried employee of the company he started. Before he was through, Stanley gave away more than $120 million to the cause of Christ. If you want to measure the depth of your love for Christ, look at your calendar and your credit card statement. They don’t lie. How you spend your time and money are the two best barometers of your true priorities. Is Christ your pearl of great price? He wants to be. He deserves to be.

You represent your Father 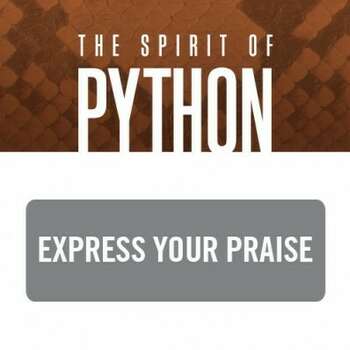 Broadcast about 1 month ago