Our peace is in jeopardy if we allow the world to influence our thoughts and behaviors. We cannot let circumstances “get under our skin” or control us. In this message with Jentezen Franklin we learn that Forgiveness is our doorway to peace ... even when it doesn’t add up!

What are the boundaries of forgiveness? We know from Scripture that must forgive, but can there be a point of no return—a point where a person has gone too far or hurt us one too many times? The big betrayal. The infidelity. The senseless act of violence. What is the limit? Where does it end? If you have ever asked yourself any of these questions, you are not alone. The question of forgiveness has been an issue many have wrestled with since the beginning of time.

What are the boundaries of forgiveness?  We know from Scripture that must forgive, but can there be a point of no return—a point where a person has gone too far or hurt us one too many times? The big betrayal. The infidelity. The senseless act of violence.  What is the limit?  Where does it end?  If you have ever asked yourself any of these questions, you are not alone.  The question of forgiveness has been an issue many have wrestled with since the beginning of time.

One of Jesus’ own disciples, Simon Peter even wrestled with this issue—and then, he came up with what he thought was the winning formula for forgiveness.  In Matthew 18:21, the story is told of Peter coming to Jesus and asking, “Lord, how often shall someone sin against me and I have to forgive him? Up to 7 times?”  No doubt, Simon Peter had been dealing with some difficult person, someone who was really trying his patience-- perhaps a nagging wife, a meddling neighbor, and rebellious child, nosy in-laws, or a dishonest fishing partner. We see in scripture that Simon Peter was a very impatient man with a short temper.  Extending forgiveness 6 times was a big deal for a man of his temperament, and in his mind 7 times was really generous.  So 7 times had to be the perfect equation for forgiveness.

So often we do the same thing.  We may not be as vocal about it as Simon Peter was, but most of us have an invisible tally sheet we keep. On this mental tally sheet we compile lists of hurtful words and actions—all the times we have been mistreated or misunderstood. Many of the biggest offenders are the people we are closest to. So what is God’s formula for forgiveness?  In the same passage Jesus answered him and said, “No, not 7 times but 7 times 70.”  In other words, if you forgive someone 490 times in one day, that’s an offense every 2 minutes you have to forgive, and it’s continual. But how do you do this?  What was Jesus really saying?  The Bible gives us the steps to the correct formula for forgiveness, and these are steps that Jesus himself had to take when the very people he came to save, condemned him to death.

Yes, forgiveness is possible, but we must let go of our quick-fix formulas and do the right Math—God’s Math.  Will it be difficult?  Yes.  Will it take time? Yes. The way to release the offense and forgive is to pray and ask God to help you to release that person who has wronged you.  What they did to you was wrong.  It hurt you deep inside. But the only way to forgive them is to open your heart to Jesus, keep knocking, keep asking, and keep praying.  Little by little God will begin to restore you and heal your relationships. You can count on it!

Then Peter came to Him and said, Lord, how often shall someone sin against me and I have to forgive him?  Up to seven times?  And He said to him, I do not say to you up to seven times, but up to 70 times seven.

Which is an amazing statement.  I want you to notice that Simon Peter was trying to define forgiveness as a mathematical equation.  What is in a number? Everything, including a command to forgive.

I always struggled with math in school.  I hated it.  I despised it and skipped it all that I could. That’s why we have a financial department and a chief financial officer. I don’t like to do it.  I do it out of necessity – but I hate it, and I have to force myself.

If I go pay for a bill in a restaurant –I just round off the tip. I don’t like to sit there and count with my fingers. There are people who are gifted in that. They’re incredible.  They’re just into every little detail.  They have spreadsheets and they are amazing.

But some are good at it, and some are not.  But we’ve learned how to keep count really well when it comes to people hurting us. We can add up words and actions that people said years ago.  We can compile hurts, and we can hold that stuff forever, mathematically, in our minds.

Most of the hurts in life will come from people who you’ve loved the most, who you have trusted the most, and who you have helped the most. One of the questions that all of us struggle with is the boundaries of forgiveness.  Are there boundaries to forgiving somebody? Is it biblical to write someone off?

What about a spouse that’s cheated on you?  What about the person who has been molested by someone?  What about senseless acts of violence? What are there boundaries on forgiving somebody and what they’ve done?

Is forgiveness one-sided?  Can you forgive and forget?  Is that even possible?

Jesus is not suggesting a number.  He’s giving us a new math formula.  He was saying you can never stop forgiving others, regardless of how deeply and how often they’ve hurt us.  Peter thought that he was proposing a generous standard.  Seven times.  But instead, Jesus ups it exponentially, and says no, not seven times Peter.  You must forgive seven times 70.

Quit playing games and say Lord, I need to tear up the spreadsheet.  I need to quit keeping count and keeping score, and I need to lose count. I need to understand that what they’ve done to me is just supposed to bring out the best in me. I have no choice.  No decision but to live a lifestyle of constant forgiving.  It’s not just a mathematical equation.  It’s a lifestyle that says I refuse to live in the poison of un-forgiveness. 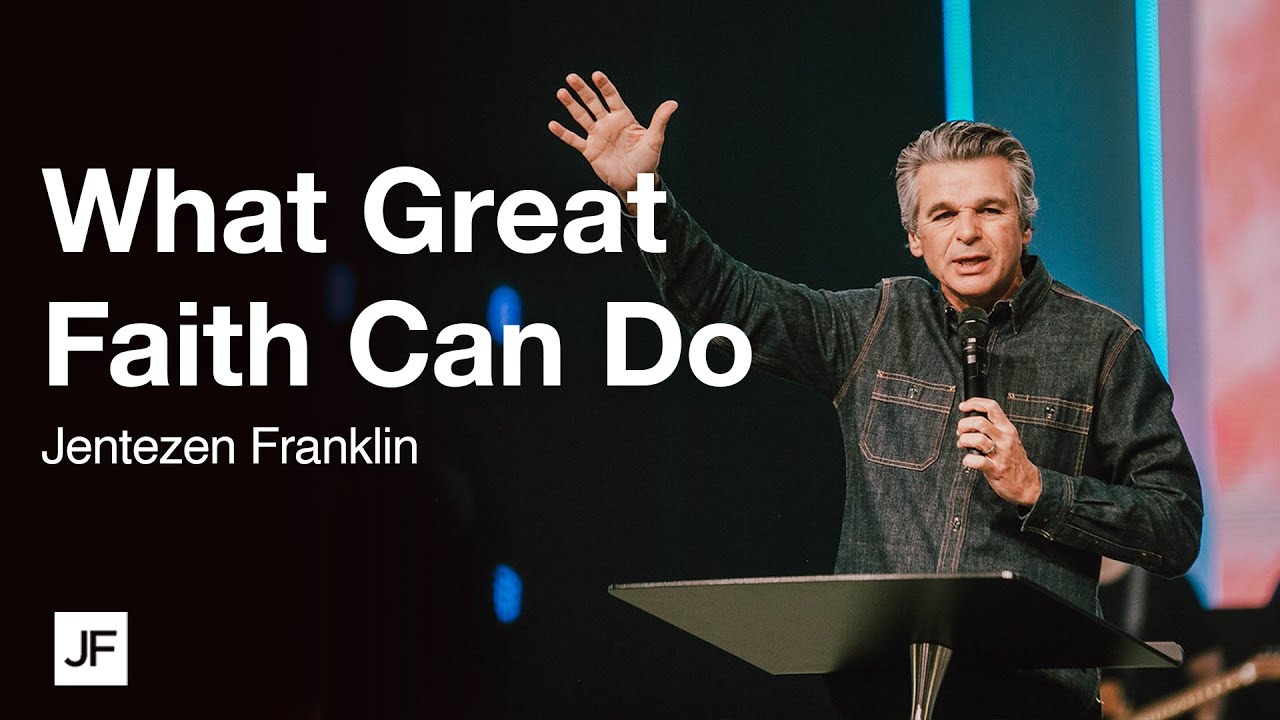 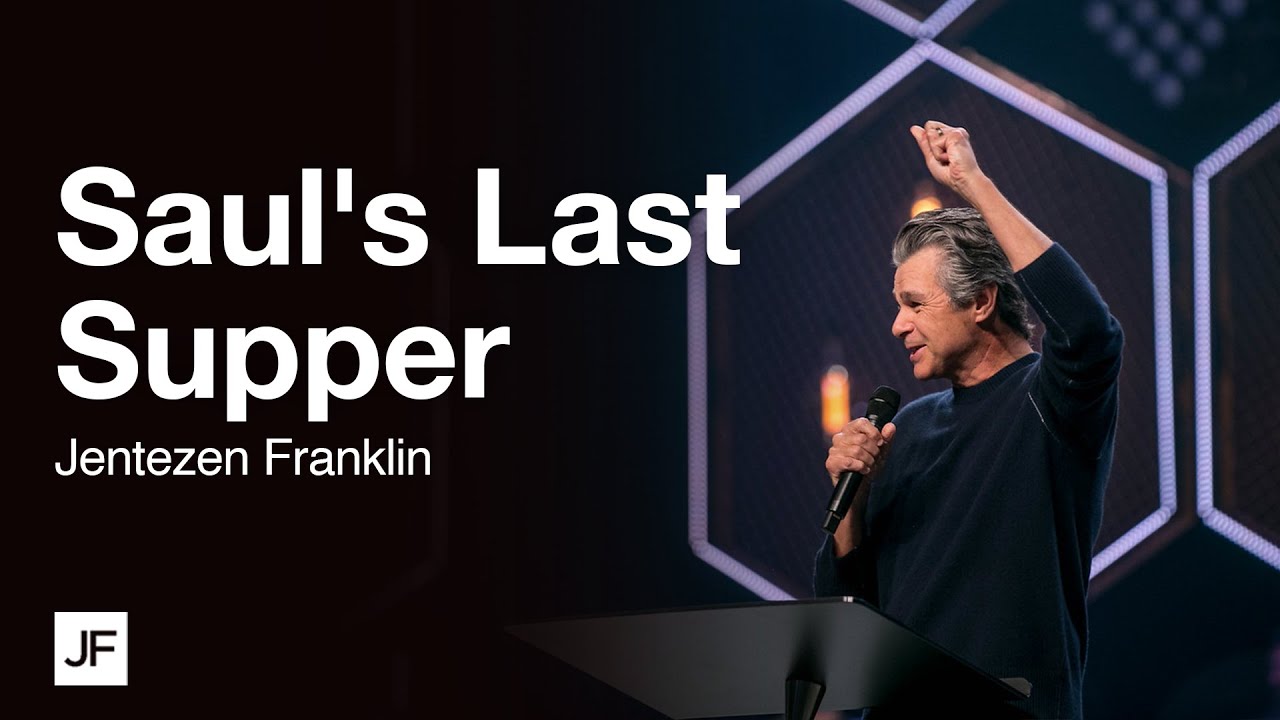 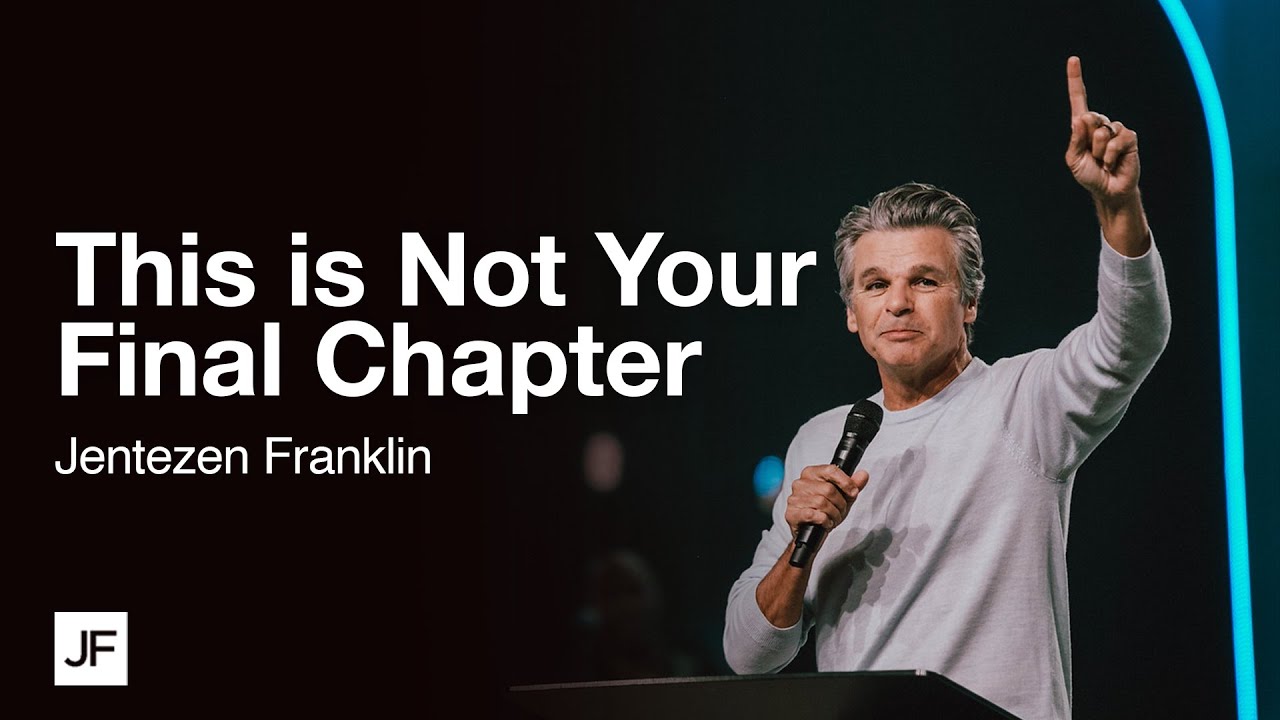 This is Not Your Final Chapter 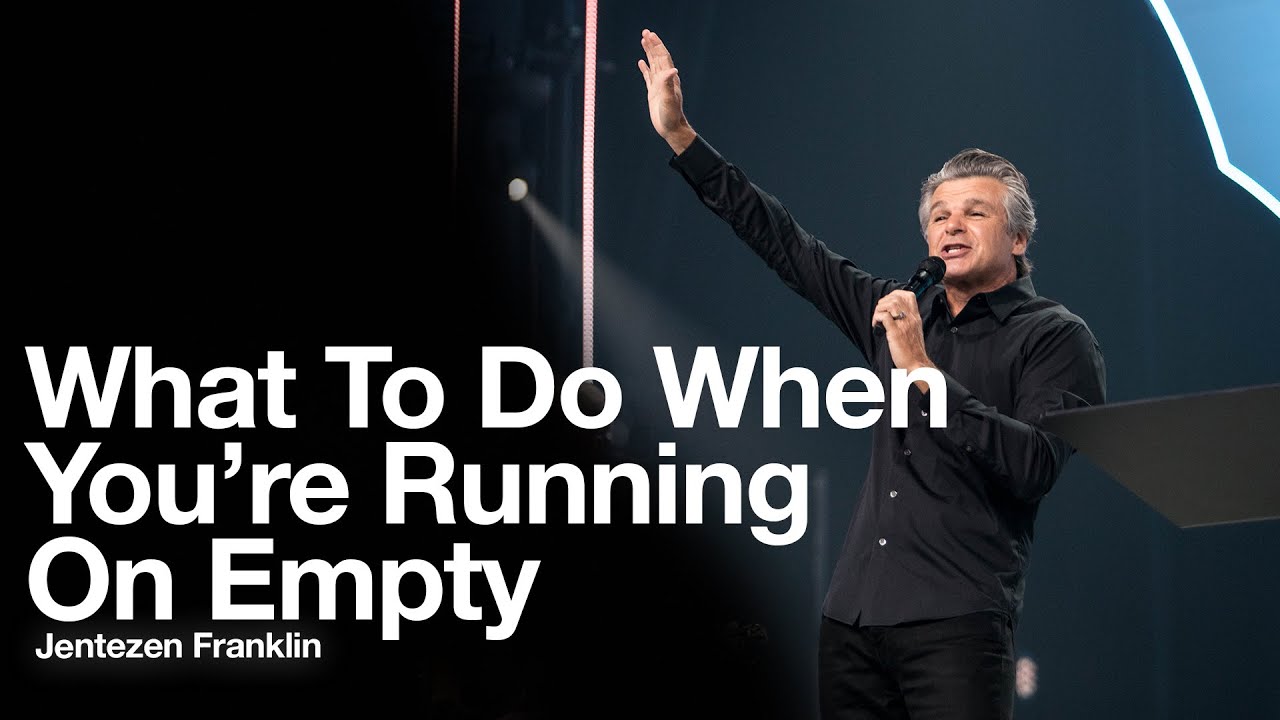 What to do When You're Running on Empty 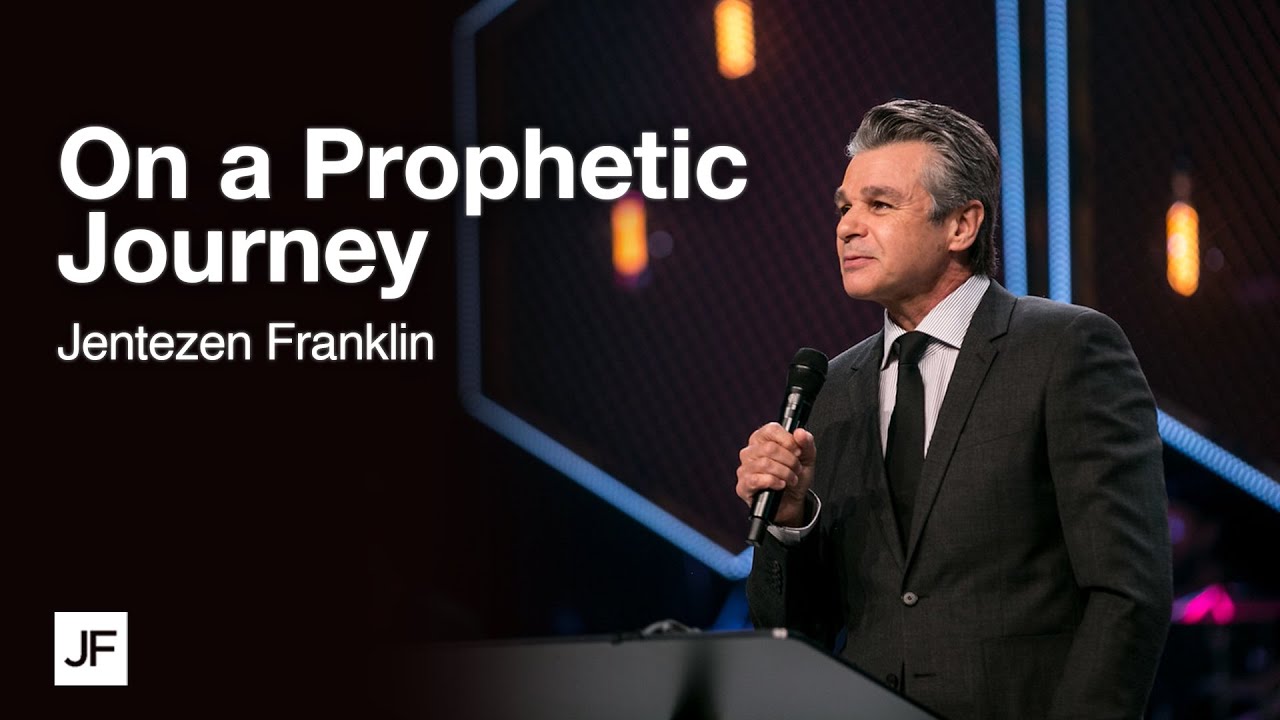 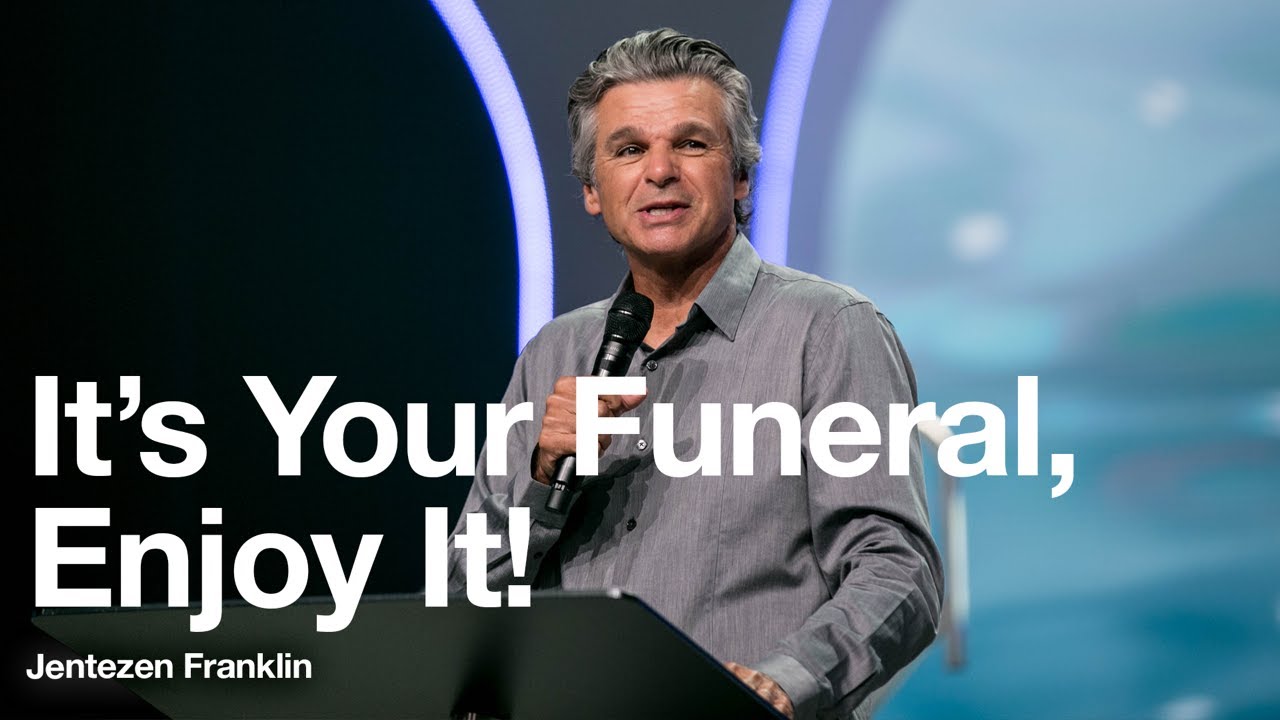 It's Your Funeral, Enjoy It!