Who Should You Throw Off Your Boat?

They picked up Jonah and threw him into the sea, and the sea ceased from its raging….Now the Lord had prepared a great fish to swallow Jonah. And Jonah was in the belly of the fish three days and three nights. —Jonah 1:15,17

In the story of Jonah, God sends Jonah on a mission to Ninevah, but Jonah disobeys. Instead, he heads in the opposite direction to Joppa, where he boards a ship to Tarshish. During the journey, a storm comes and the ship is in danger.

Have you ever stopped to think about the other people on the boat who were about to lose their lives besides Jonah? In fact, they were in danger because of Jonah. You see, sometimes all it takes is one rebellious, disobedient person to take down a whole shipload of people.

There are times in life when you are not the problem; the problem may be the people you’re associating with.

The boat to Tarshish was taking on water. Everyone was frightened for their lives, but it wasn’t their fault. The problem was that they were associating with the wrong person—Jonah. Sometimes as soon as you get the wrong people out of your boat, your storm will cease.

Before the sailors threw Jonah off the boat, they tried rowing harder to bring the ship to land. But finally someone on the boat called a meeting and decided Jonah had to go. I’m sure they felt badly about it, but they knew that if they didn’t throw him off, they were not going to make it to the other side.

Remember that when the sailors threw Jonah off the boat, God did not abandon him. He had already prepared a great fish to swallow him and spit him back onto shore so he could travel on to Ninevah, his intended destination. When you allow the wrong people to remain in your life, you are not helping them, but may be keeping them from what God has prepared for them.

Are there people in your life who are dragging you down? Ask God to reveal to you the people who need to be cut from your life and for wisdom in removing yourself from those relationships.

Is It Time To Move On?

Where Did You Come From? 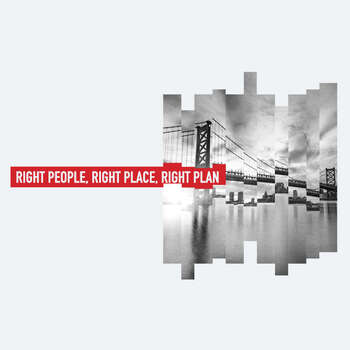 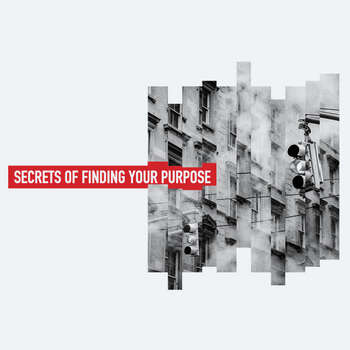