Mordechai Shlomo Bald is the chief Rabbi of Lviv, Ukraine, a city once home to a flourishing Jewish community of more than 40 synagogues. Only two survived World War II, and today the Tsori Gilod Synagogue, also known as Beis Aharon V'Israel Synagogue, is the only functioning Jewish Orthodox synagogue in Lviv, Ukraine.

In the face of this Russian-declared war on Ukraine where troops are coming to "de-Nazify" the country, the Jewish community fear for their lives. The city of Lviv has been home to a large Jewish population since the mid-13th century. They have suffered brutal persecution and religious violence over and over again throughout the centuries including occupation during World War II where 110,000 Jews, of what was then called Lwów, were incarcerated in a ghetto in the western part of the city and about 5,000 elderly and ill,  as well as other Jews deemed not fit to work, were murdered in and around Lwów. The city was liberated by the Red Army on July 27, 1944.

Today this community is strategically located on the western side of Ukraine where refugees are headed as they are under attack from the North, South, and East. Rabbi Mordechai Shlomo Bald is working now to provide relief and aid to Jewish refugee children, the elderly, Holocaust Survivors as well as other victims of war in Lviv.

Thank you for your generous support of this ministry which allows us together, to be a part of assisting these relief efforts in what is quickly becoming a horrific escalation. Our prayers and support are with Ukraine and our Jewish brothers and sisters specifically those who are living in fear of a brutal repeat of history. 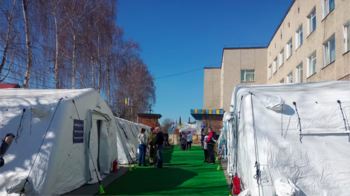 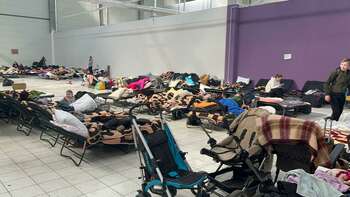 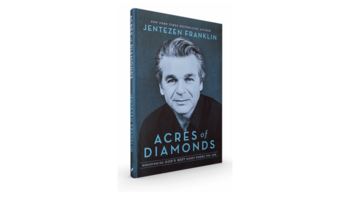 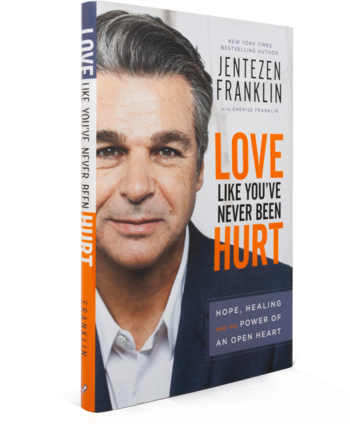