The Barrage of Rockets Continues to Pelt Eshkol

The decades-old conflict between Israel and Palestine is facing some of its worst violence in years as it enters into the second week of escalation.  What started as fires, "40, 50, up to 60 fires a day," said Isaacson in the attached video, has now led to over 3000 rockets shot into Israel from Gaza according to latest reports from the Israeli officials. 600 of those rockets were fired into the Eshkol region alone in the first few days.

We're committed to helping build fortified bomb shelters in the communities of the Eshkol Regional Council which borders the Gaza Strip. With prolonged escalations such as this, the bomb shelters and Eshkol Region Trauma Center and Playschool provide relief, both physically and emotionally, to the residents. 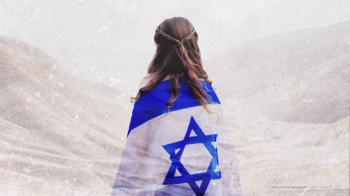 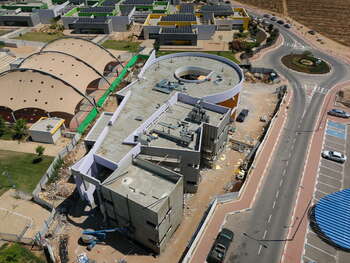 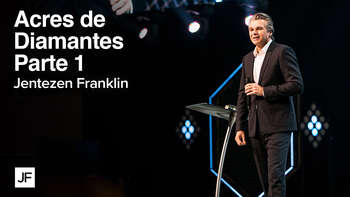