Here's a quick update on the building progress of the Eshkol Regional Trauma Center and Playschool and the four bomb shelters being constructed in this vulnerable region of Israel bordering the Gaza strip. Safe, fortified buildings to be used as bomb shelters are one of the most critical needs of the families living in the Eshkol region. Partner with us to help bring comfort, safety and hope to the Holy Land.

We hope that you are all safe and well. I would like to give you a quick update on the progress we are making with the Eshkol Playschool.

The opening of this special building is coming soon and we are super excited to see its progression over the past year.

We are currently doing the fittings, fixtures, windows and stair railings. Finally, the imagination is being replaced with reality and it is looking fantastic.

Our next stage will be the landscaping and equipment in order for us to get ready for the opening. The attached pictures and video are from today.

In addition, we wanted to send you a quick update on the four bomb shelters.

Ohad is currently moving along full steam ahead, we have attached a few photos to show the progress. We are plastering the internal walls and are estimating completion and handover of the building within 3 months.

As you know, Kerem Shalom is already done. With regards to the the other two they have been on hold with governmental approvals (as you know, Israel has only recently formed a temporary government), due to delaying matters including the Operation “Guardian of the Wall” against Hamas in Gaza, and other matters we have had to overcome.

We can finally announce that building process will commence by this coming week. We will be sure to keep you updated every step of the way.

Thank you for standing by us every step of the way as well as for your patience and understanding.

Images of the Eshkol Regional Trauma Center and Playschool 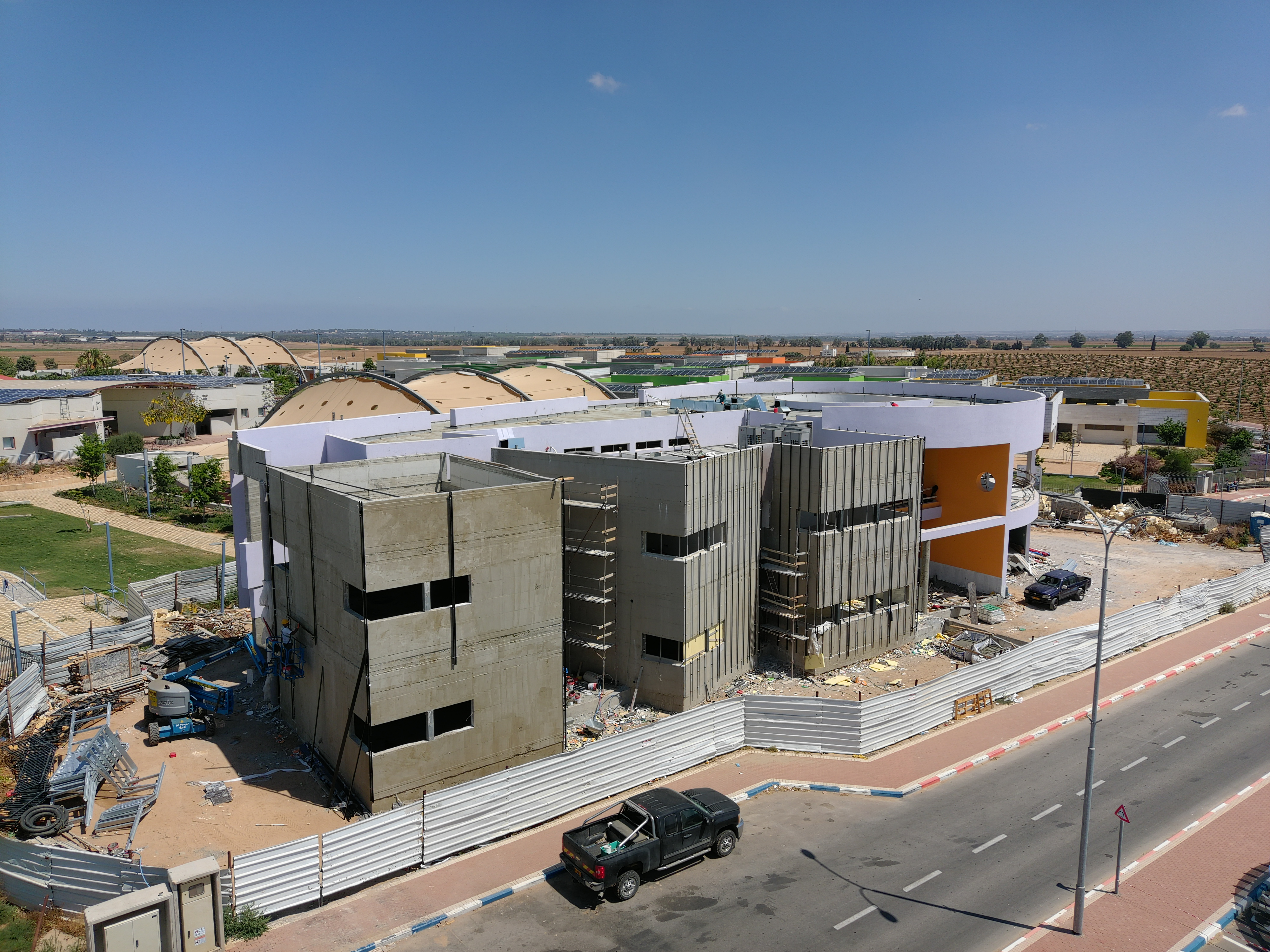 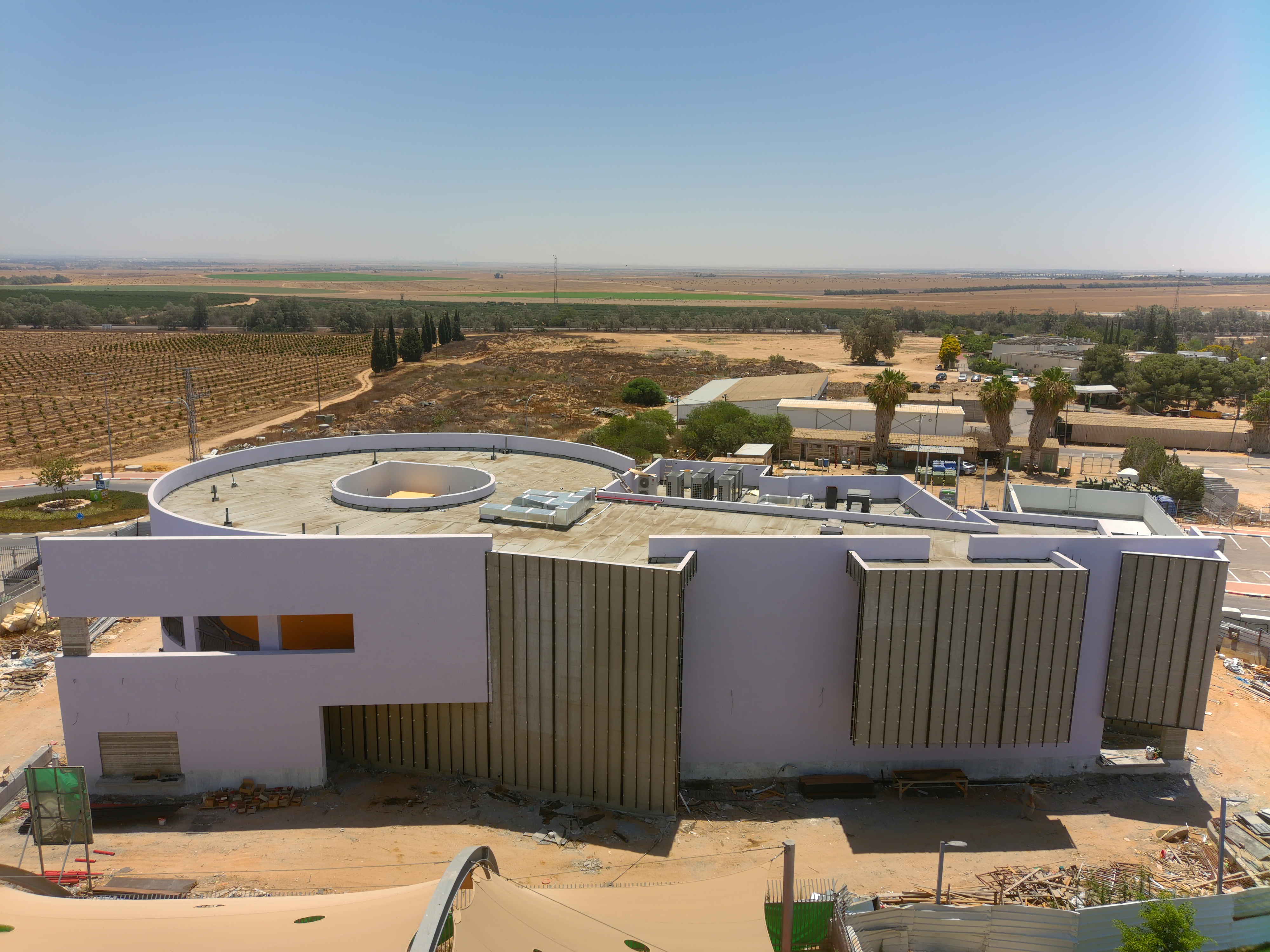 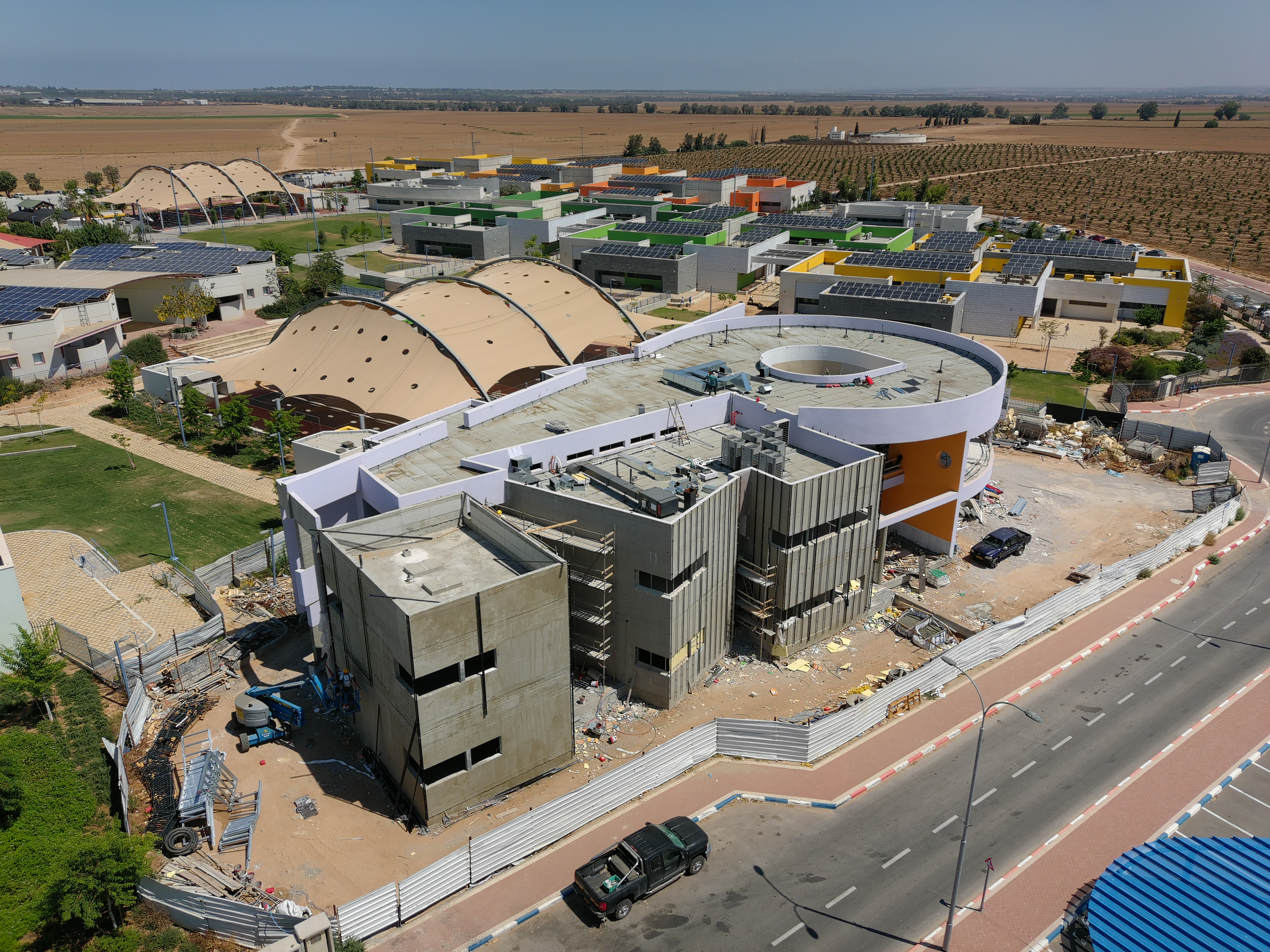 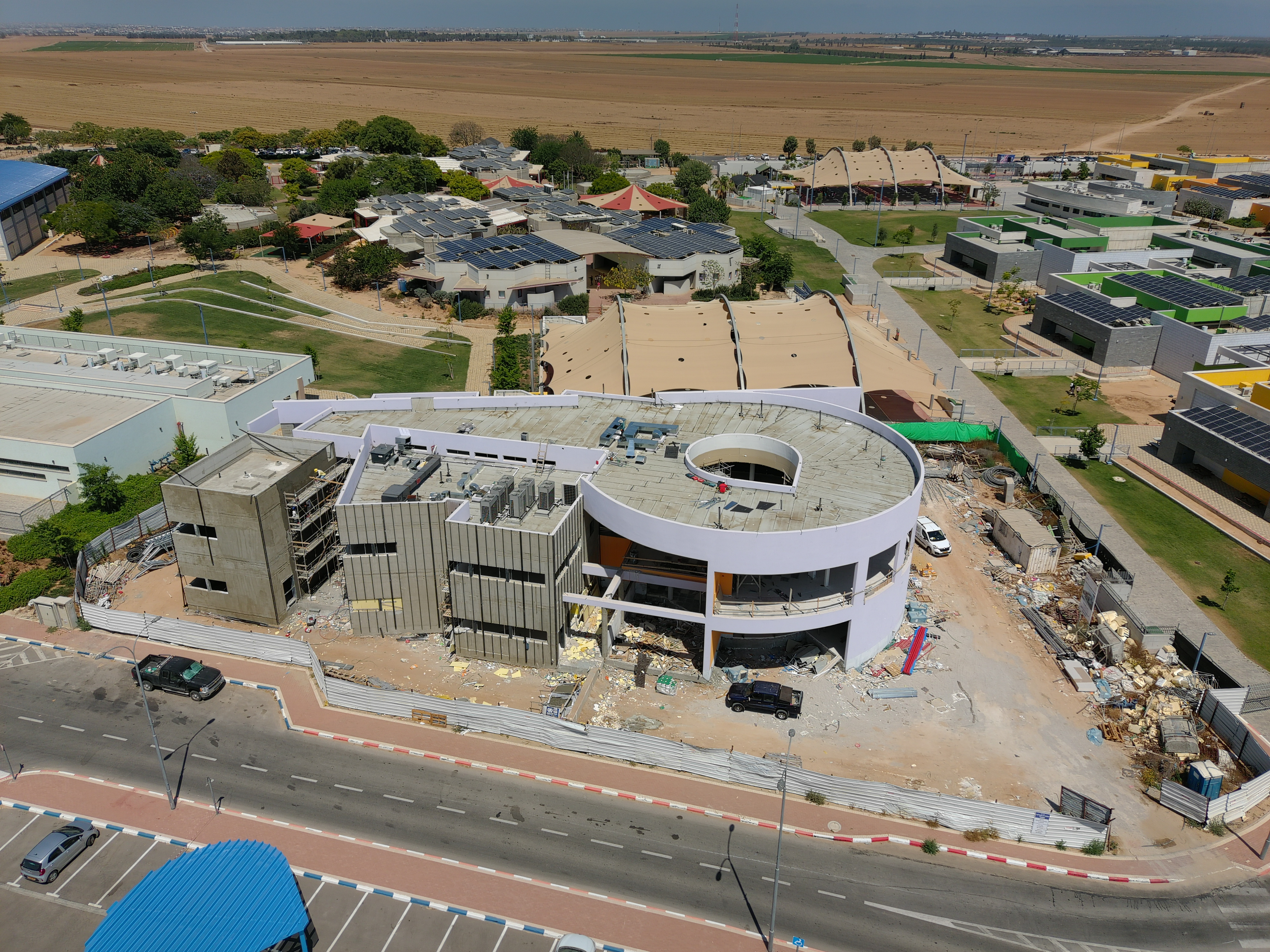 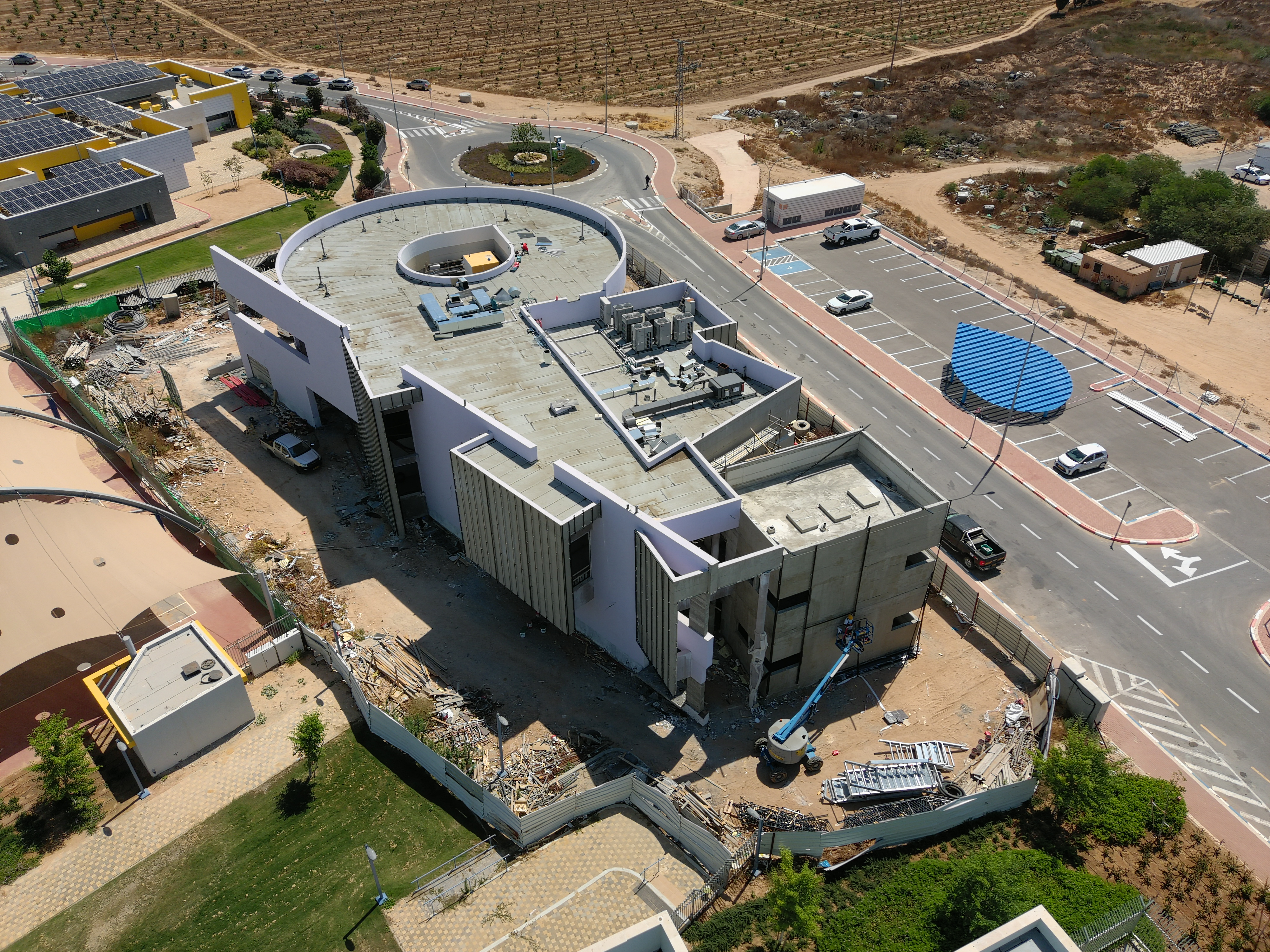 Images of the Ohad bomb shelter. 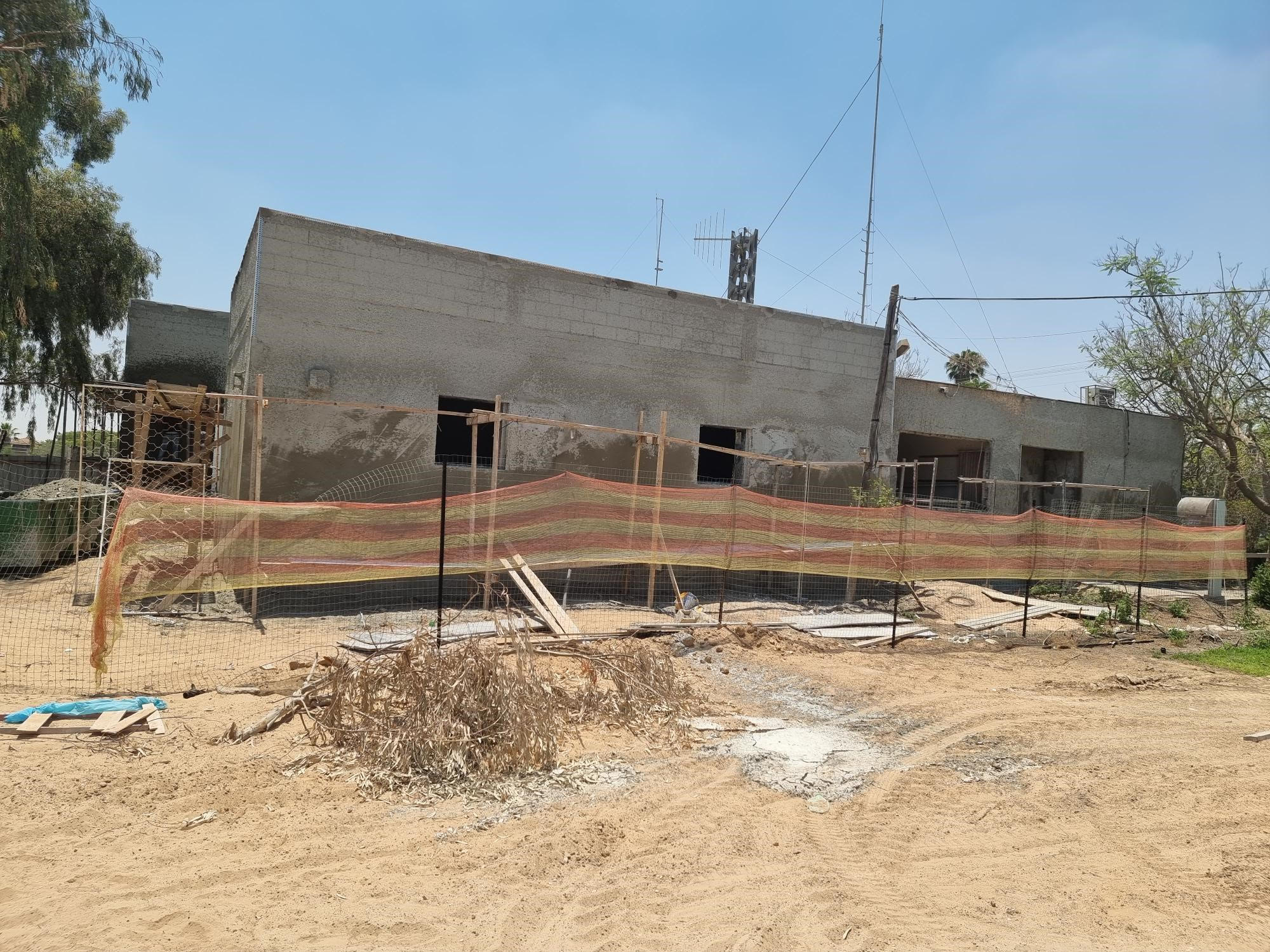 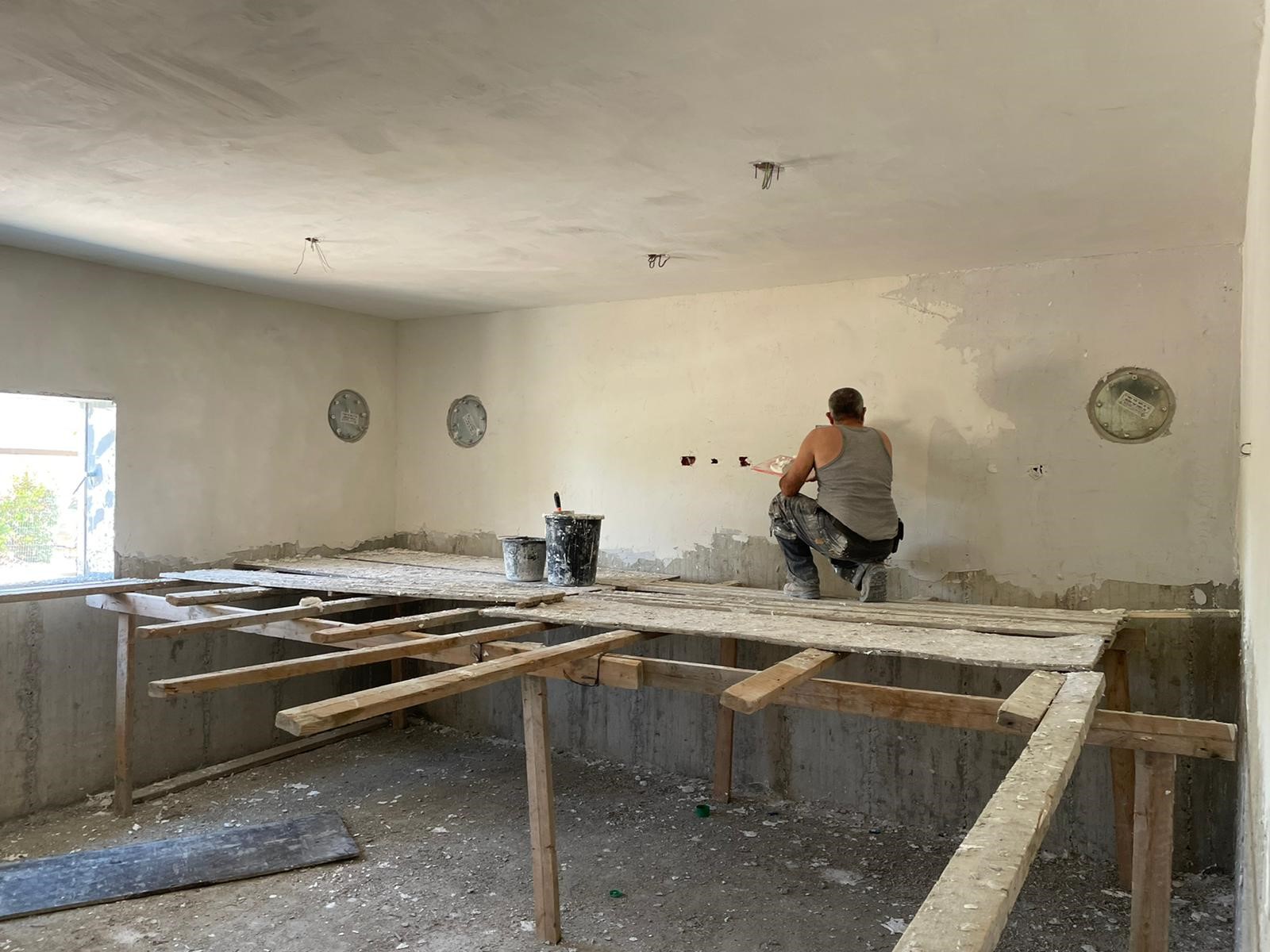 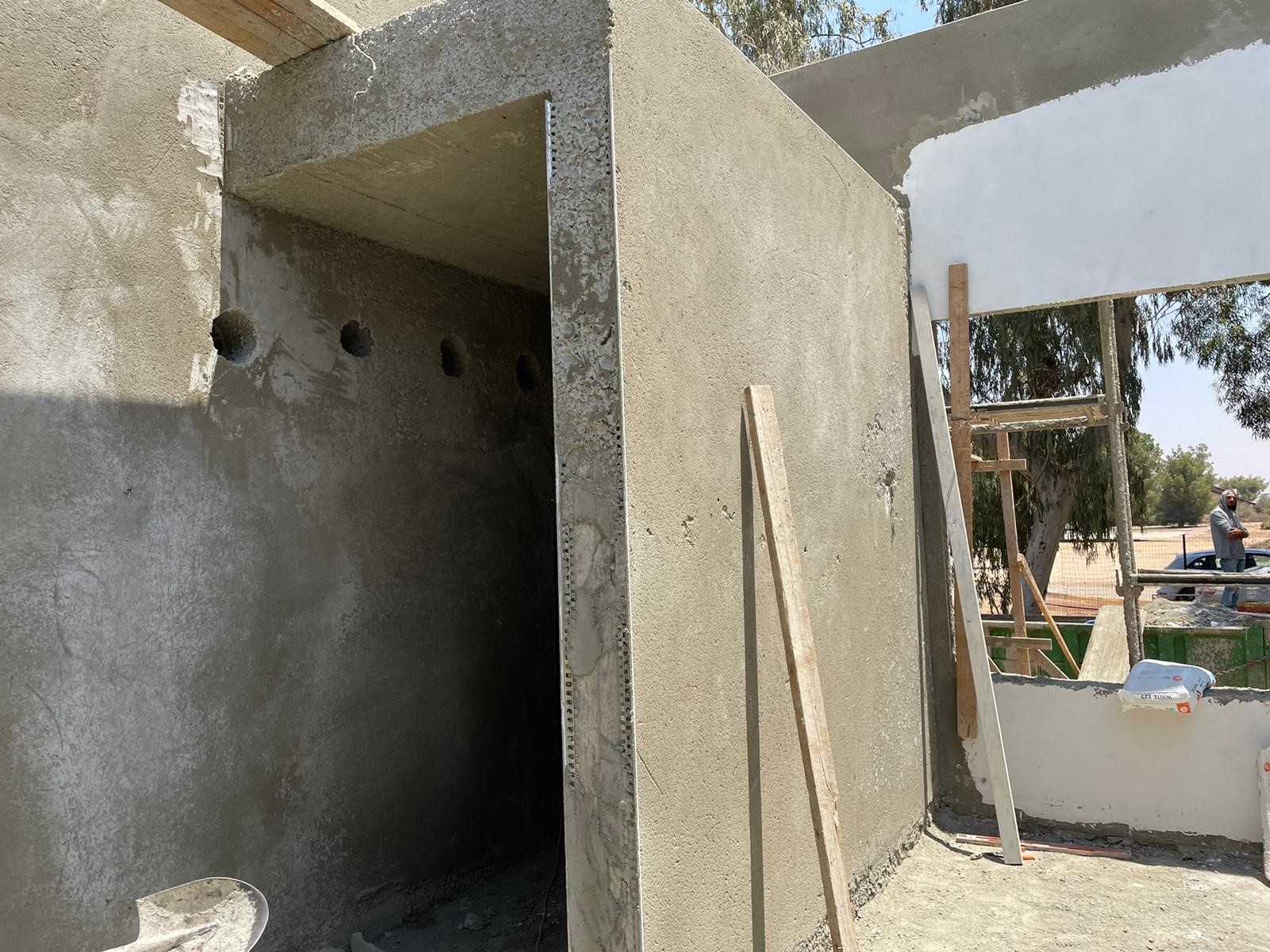 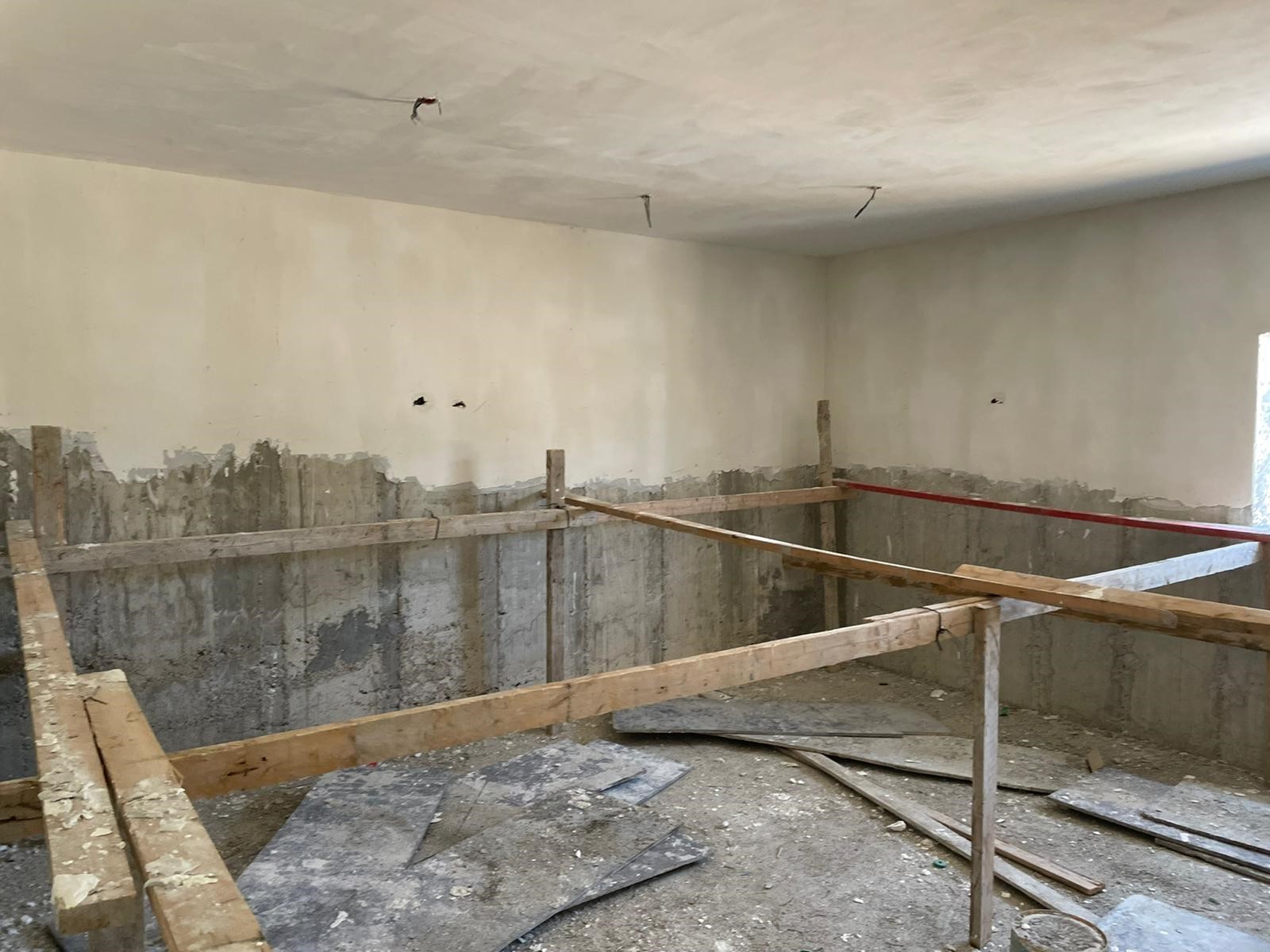 With your help, in addition to the Eshkol Regional Trauma Center and Playschool, we’re constructing four fortified bomb shelters throughout the Eshkol region of Israel to help protect families with children and infants from the frequent rocket attacks launched by terrorist cells in the nearby Gaza Strip. It’s one of the greatest needs in those communities, and I believe, allows you and I to be a part of fulfilling biblical prophecy in the Holy Land. 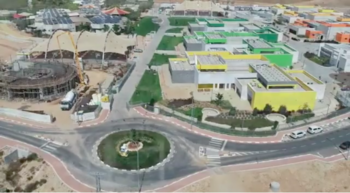 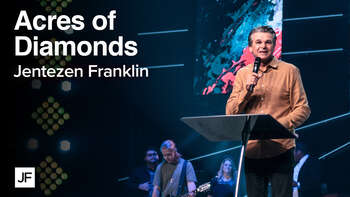 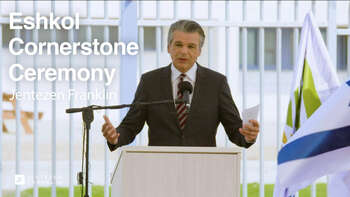