Democratic leadership should put their politics in quarantine

In the midst of each of these horrific moments, I also remember the spirit of America and the way our communities responded. Many of us dropped everything to help someone. We looked for a need, and we filled it. No questions asked.

We also responded with unity. We pulled together, regardless of religion, race or creed — all that mattered was our humanity.

An added tragedy to this current pandemic is that in addition to the lives lost, or those whose livelihood has been ripped out from under them, hyper-polarization seems to have gone into overdrive, instead of taking a back seat — as it should during any crisis of this magnitude.

It seems that many in the press and especially national leaders of the Democratic Party have never missed an opportunity to blame the President for whatever ails us and this is despite the voluminous praise from Democratic governors on the front-lines of the COVID-19 crisis, like California’s Gavin Newsom.

Some have gone so far as to say the President’s anticipation of re-opening our economy “could lead to violence.” They also continue to try and foment dissent by deploying accusations of racism every chance they can get.

We all know this is absurd — and so do the leaders in the Democratic Party — yet they are even unwilling to lay down their political weapons in the middle of a once-in-a-century pandemic, and this is truly deplorable.

The worst example yet was when Democratic congressional leadership refused to allow the immediate replenishing of funds for the lifeline the federal government has thrown to the nation’s small businesses. All while the backbone of the American economy was begging for more help.

Why? Politics, that’s why. There’s no other logical reason.

Instead, at this critical moment, we need a harmonious, unified America. And that’s what I’m praying for.

I love the illustration for unity we have in the Bible in 1 Corinthians 12. It's an illustration of the human body. “As a body, though one, has many parts, but all its many parts form one body,” we read in verse 12. And in verses 25 and 26, Paul implores us, “There should be no division in the body, but that its parts should have equal concern for each other. If one part suffers, every part suffers with it; if one part is honored, every part rejoices with it.”

While this analogy was directed to the church, it’s no less valuable a lesson for the entire nation.

We need each other even though we are different from each other! To function well, we have to cooperate, not compete. If we’re going to meet the challenge in front of us, it’s going to require us to lay down our agendas and to just do what’s right.

The good news is, we’ve found many examples of cooperation already.

Numerous businesses, philanthropists, nonprofits, and churches have made a seismic shift in their missions to help deal with the crisis at hand.

Children home from school are making home-made face masks, restaurants are donating meals to those hurt financially, scientists and laboratories are working 24/7 to find a cure. Meanwhile, a crowdfunding effort to support the CDC has raised approximately $47 million.

The list goes on and on for those among us who are spending their time focused solely on being a solution to the problem. Our President has done a tremendous job pulling those who are willing to come together, together.

It’s clear that many everyday Americans are doing a good job acting like a unified, healthy body.  Now, I hope those holding out in Washington can do a better job than they have been — especially, the Democratic leaders.

We have to rise above politics and work harmoniously all the way until we are on the other side of this. Democrats and Republicans are fighting the same enemy so they should stop acting like enemies, themselves.

This article first appeared on The Christian Post, April 28, 2020

News over 2 years ago 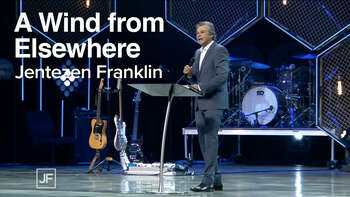 News over 2 years ago 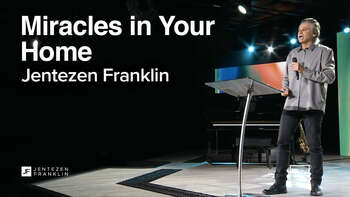 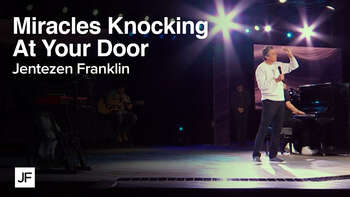 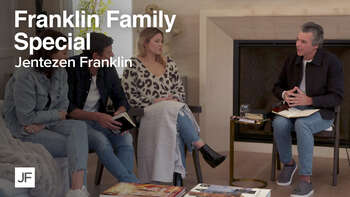