While fasting is a private discipline that yields many personal benefits, the promises of fasting can also impact your community and your nation. In the Bible, there are two cases in particular where fasting literally changed history!

According to Scripture, Nineveh was in trouble. This city, which was full of wickedness, was headed for destruction (Jonah 3:4) . . . but they were not without hope. When Jonah took this message of impending destruction to Nineveh, the people took God seriously. Their only hope was to cry out to God through prayer and fasting. And that is exactly what they did.

“So the people of Nineveh believed God, proclaimed a fast, and put on sackcloth, from the greatest to the least of them” (Jonah 3:4).

As a nation they repented before God and fasted. This is what the king of Nineveh decreed, “Let neither man nor beast, herd nor flock, taste anything; do not let them eat, or drink water . . . Who can tell if God will turn and relent, and turn away from His fierce anger, so that we may not perish?” (Jonah 3:7,9). And it worked!

“Then God saw their works, that they turned from their evil way; and God relented from the disaster that He had said He would bring upon them, and He did not do it” (Jonah 3:10).

The people of Nineveh actually changed God’s mind through prayer and fasting! This corporate fast released God’s mercy and changed history. Without the fast of repentance, would Nineveh have survived? Absolutely not! We also know that Nineveh was not judged for another 200 years after that.

Phone call from my company

Fasting over 5 years ago 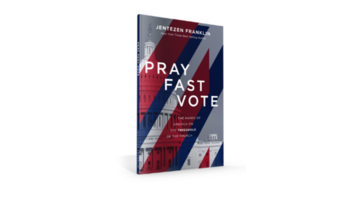