You'll Get Through This Storm

“When…the storm continued raging, we finally gave up all hope of being saved.” Ac 27:20 NIV

There are times in life when God seems distant. We pray but feel abandoned, at the mercy of our circumstances, afraid and hopeless. Paul was no different. He’d longed for an opportunity to preach in Rome and was on his way there when a hurricane struck his ship, plunging everyone into despair. Paul had not only foreseen the loss of the vessel, its crew and cargo, but his “own [life] also” (See v. 10 NIV). And his warning was disregarded by the captain, the pilot, and the centurion in charge of him. Consequently Paul and 276 fellow passengers were placed in a life-threatening crisis, and there was nothing he could do about it. Terrified, he and his companions declared, “We finally gave up all hope of being saved!” After fourteen days at sea without sun or stars to guide them, and just when the hurricane was fiercest, God sent an angel to Paul. “Do not be afraid, Paul. You must stand trial before Caesar; and God has graciously given you the lives of all who sail with you” (v. 24 NIV). They were cold, soaked, and hungry when their ship finally ran aground on an island south of Italy. Every circumstance pointed to tragedy and the demise of Paul’s dream of preaching in Rome. However, when the sun rose on the island of Malta next morning, it became clear that God had piloted them through the storm to the exact destination He had planned for them. And Paul ended up declaring God’s Word before Caesar in Rome. So take courage—you’ll get through this storm!

The Blessing is in the Breaking | Part 2

The Blessing is in the Breaking | Part 1

The Blessing is in the Breaking

Connection Questions about 5 years ago 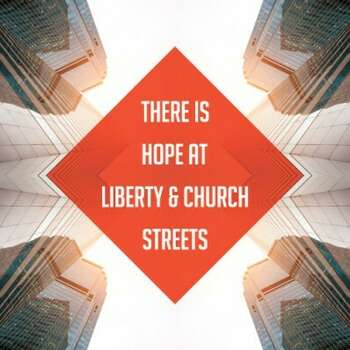 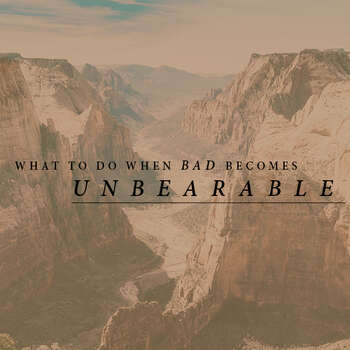 What to do When Bad Becomes Unbearable

What to do When Bad Becomes Unbearable

Fasting: Answers Are Waiting in His Presence