Having the overcoming attitude

In 1962, in a classic study called Cradles of Eminence, Victor and Mildred Goertzel investigated the family backgrounds of more than 400 highly successful people. They sought to identify the early experiences that may have contributed to their remarkable achievements in life. They included people like Einstein and many others who are famous and admired. Their backgrounds proved to be very interesting. Three-fourths of them came from troubled childhoods, enduring poverty, broken homes, or parental abuse. One-fourth of them had physical disabilities. Most of those who became well-known writers or playwrights watched their parents embroiled in one crisis after another. Here’s what the researches concluded: The need to compensate for disadvantages was a major factor in their drive toward personal achievement. These people had one thing in common—the overcoming attitude: “This is the victory that has overcome the world—our faith” (1Jn 5:4 NKJV). When you have faith in God and yourself, you can end up doing things that astound you. The problem that seems so formidable today, can become the very thing that launches you into greatness tomorrow. The Bible puts it this way: “There is wonderful joy ahead, even though you have to endure many trials for a little while. These trials will show that your faith is genuine. It is being tested as fire tests and purifies gold…So when your faith remains strong through many trials, it will bring you much praise and glory and honor” (1Pe 1:6-7 NLT). 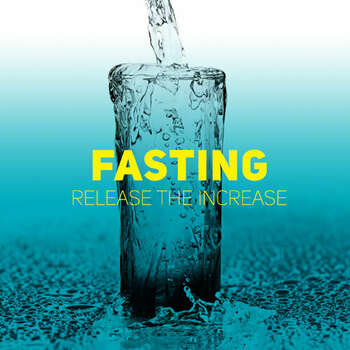