We first see these words in Genesis 21. Hagar was in a desperate situation. She and her son, Ishmael, had been sent out to the desert to survive on their own and they were hungry, thirsty, and without a safe place to turn. Watching her child thirst to death was more than she could bare, so she tucked him under a bush and left him, wandering just far enough away that she could no longer hear his cries. But God heard the cry! Verse 19 says, “Then God opened her eyes and she saw a well of water.” Hagar wasn’t blind; God opened her spiritual eyes to see the provision around her.

The second time we read about God opening spiritual eyes is in Numbers 22, when Balaam’s donkey speaks. Balaam was on the wrong path; he was going the wrong direction, against the will of God. In verse 31 it says, “Then the Lord opened Balaam’s eyes …” How many people do you know who are blindly headed in the wrong direction? Friends, family, children, maybe even you … but God can open your eyes—even if He first has to open the mouth of donkey—to see what’s in front of you. When God opened Balaam’s eyes, he saw an angel of the Lord standing in front of him. It was his spiritual eyes that were opened to see that God was there to guide him.

God opened the servant’s spiritual eyes to see beyond his natural circumstances and into the plan of God. God can give you supernatural protection and raise you above the attacks of the enemy. There’s a powerful army of the Lord fighting for you! “ “Do not be afraid of them, for I am with you and will rescue you,” declares the Lord” (Jeremiah 1:8).

Finally, when you lean in to the spirit of the Lord through fasting and prayer, God will open your eyes to see a fresh visitation from the Holy Spirit. In Luke 24, as Jesus’ disciples were traveling along and talking about the resurrection, trying to understand what had happened, it says in verse 15-16, “So it was, while they conversed and reasoned, that Jesus Himself drew near and went with them. But their eyes were restrained, so that they did not know Him.” We to, find ourselves traveling along through life with our eyes restrained. Whether it’s the stress of life, the loss and defeat we’ve encountered, or the mere disbelief that God would intervene in our desperate moments, if we’re not careful, we’ll miss Him standing right in front of us.

Through your fasting this year, God is going to open your eyes to a fresh visitation from the Holy Spirit. He’s going to open your eyes to His presence in your life. In verse 30 and 31 it goes on to say, “Now it came to pass, as He sat at the table with them, that He took bread, blessed and broke it, and gave it to them. Then their eyes were opened and they knew Him; and He vanished from their sight.” Open your eyes, and see that it is Him! God is going into 202 with you! You are not alone. 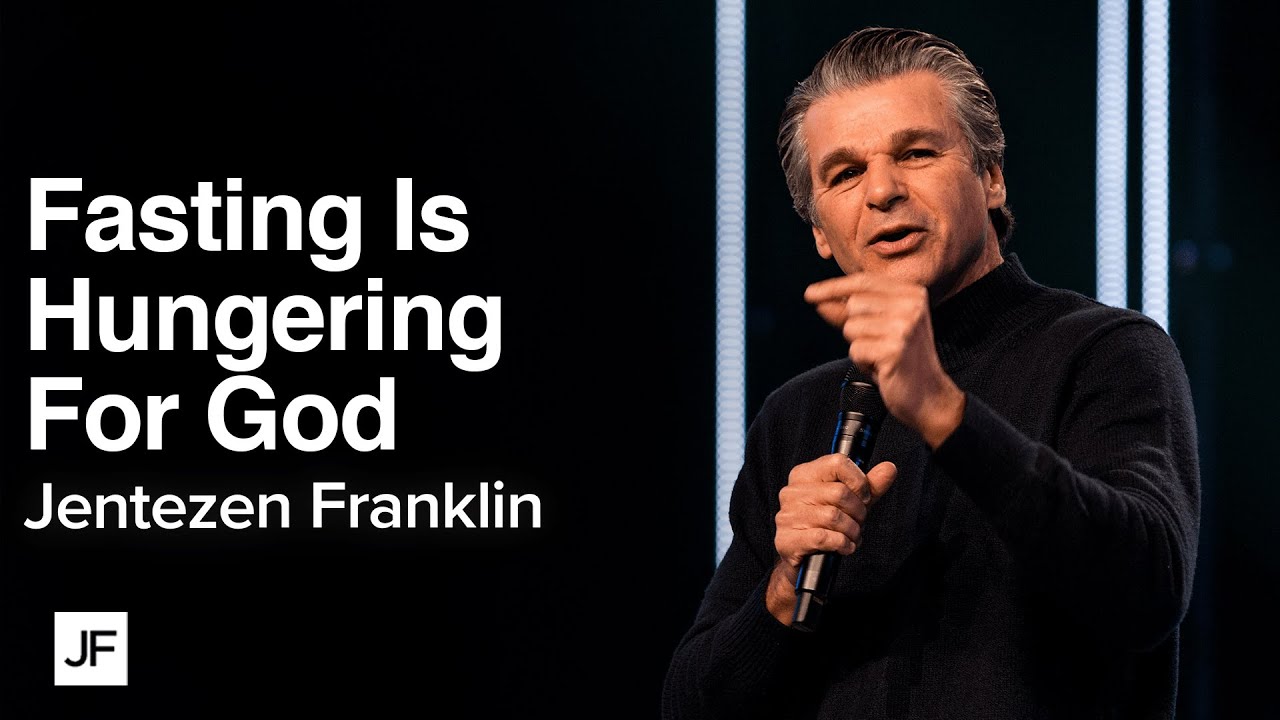 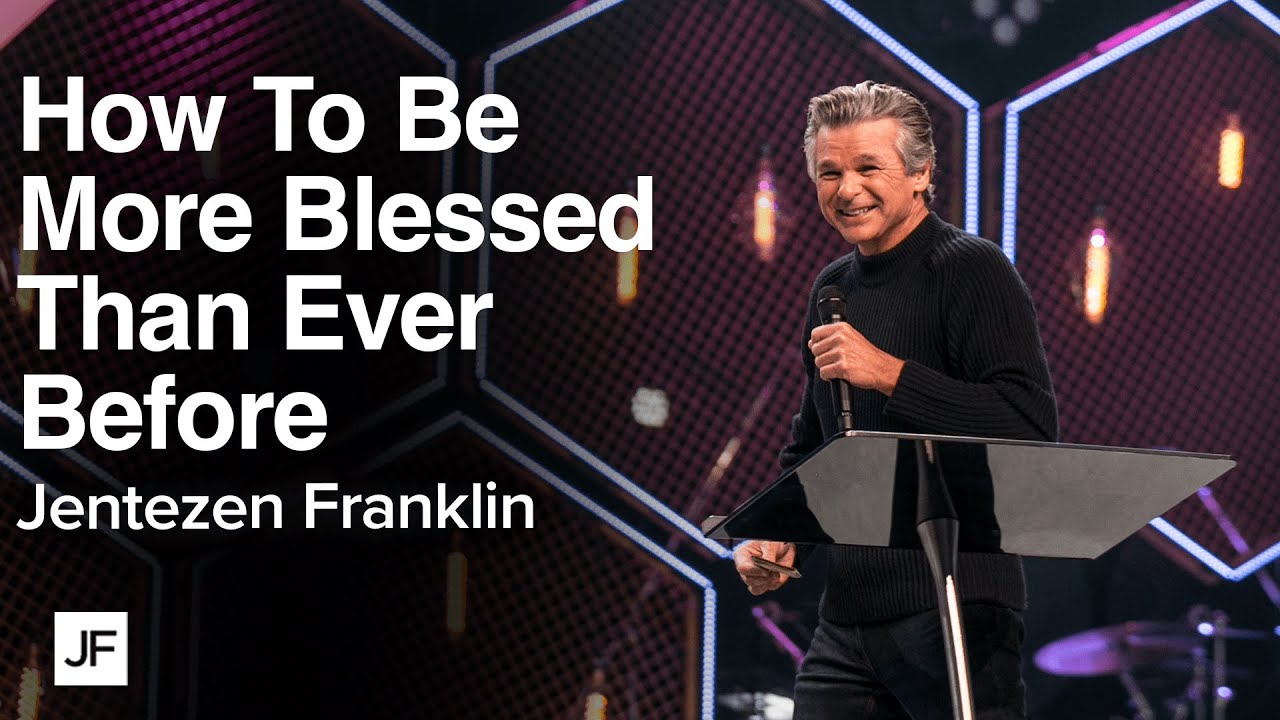 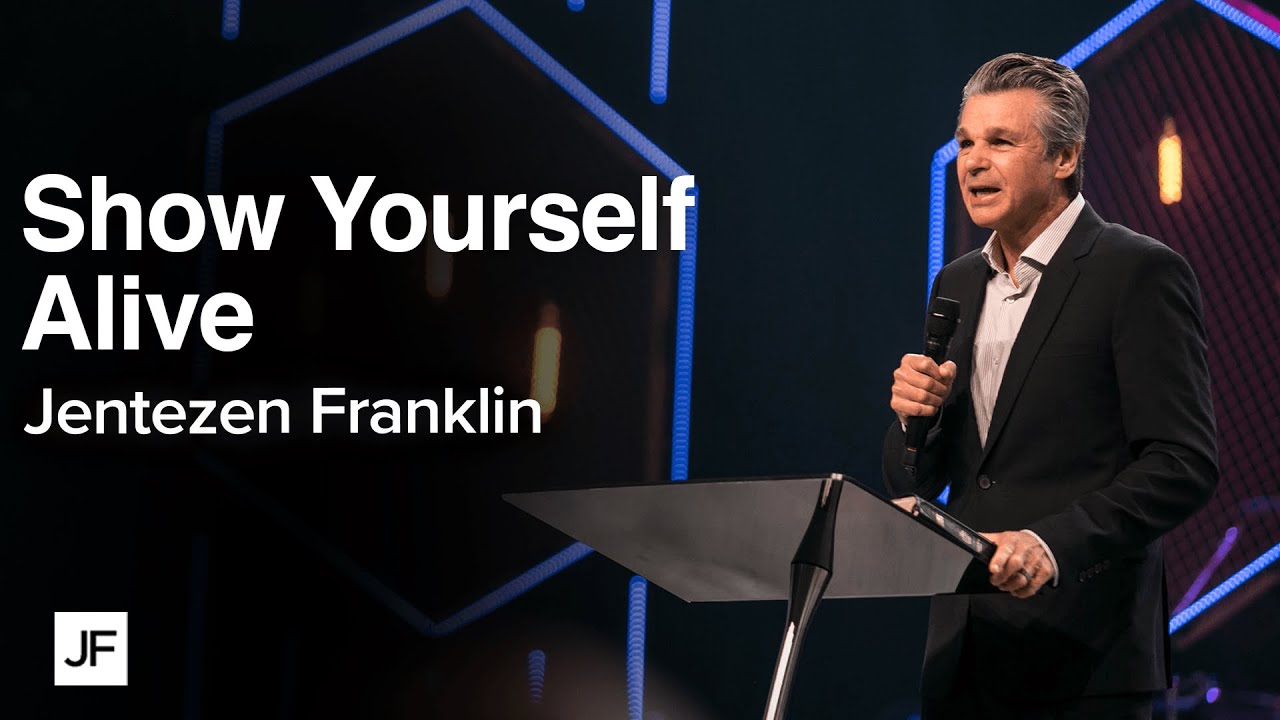 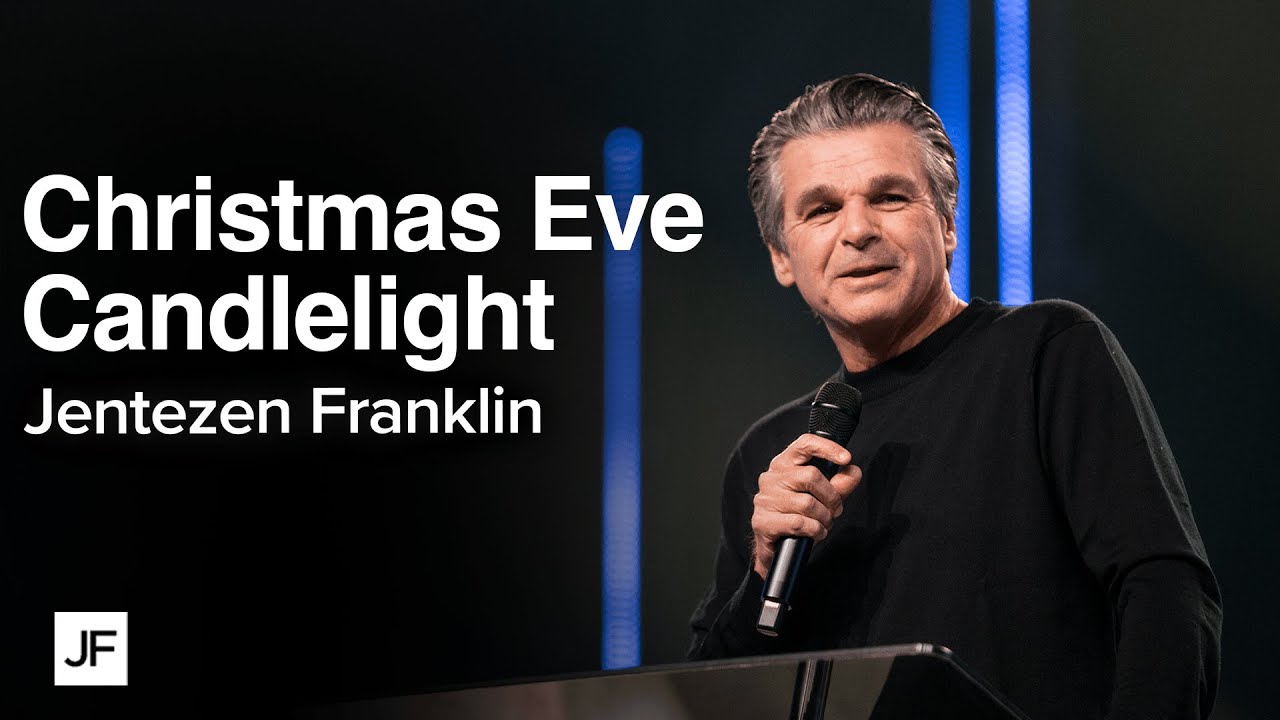 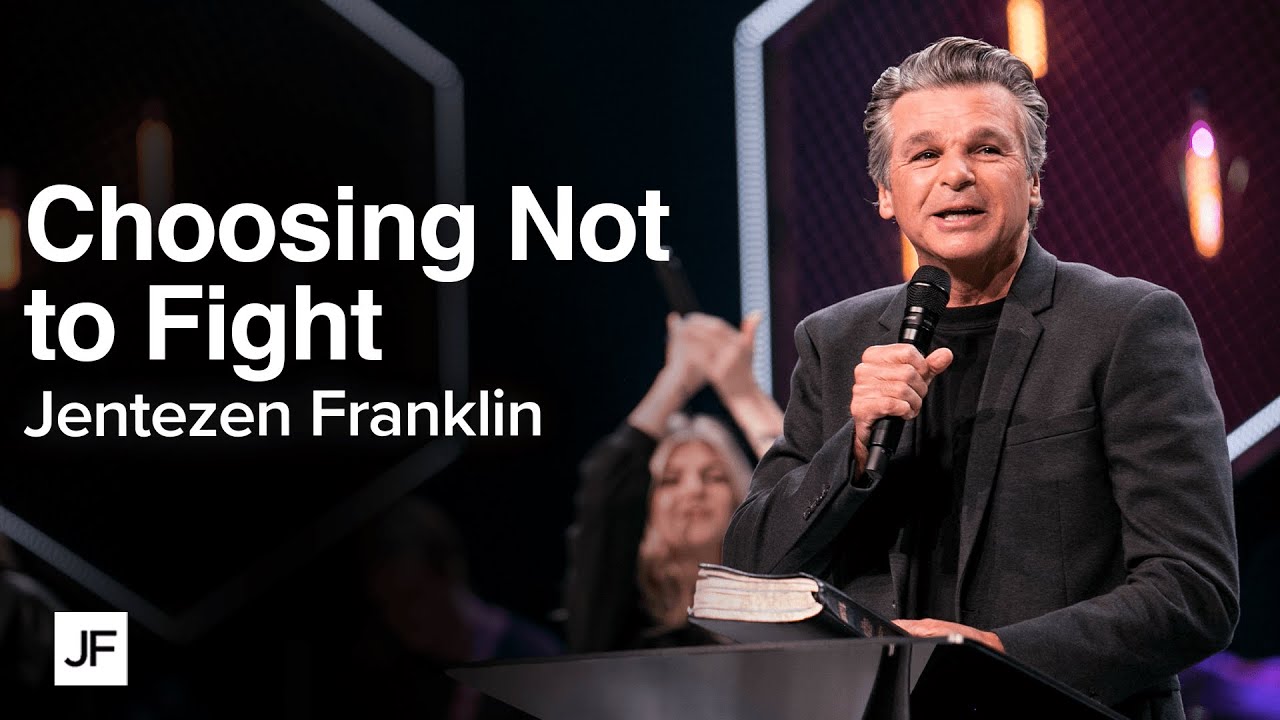 Choosing Not to Fight 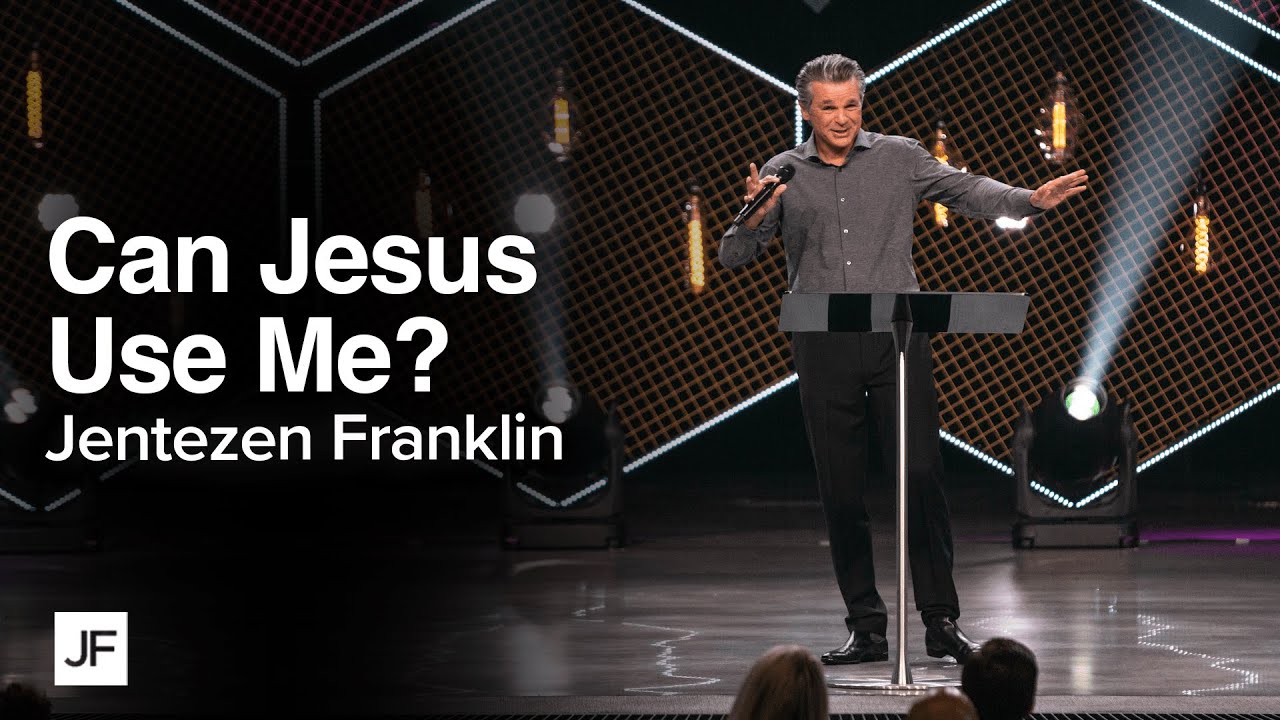 Can Jesus Use Me?